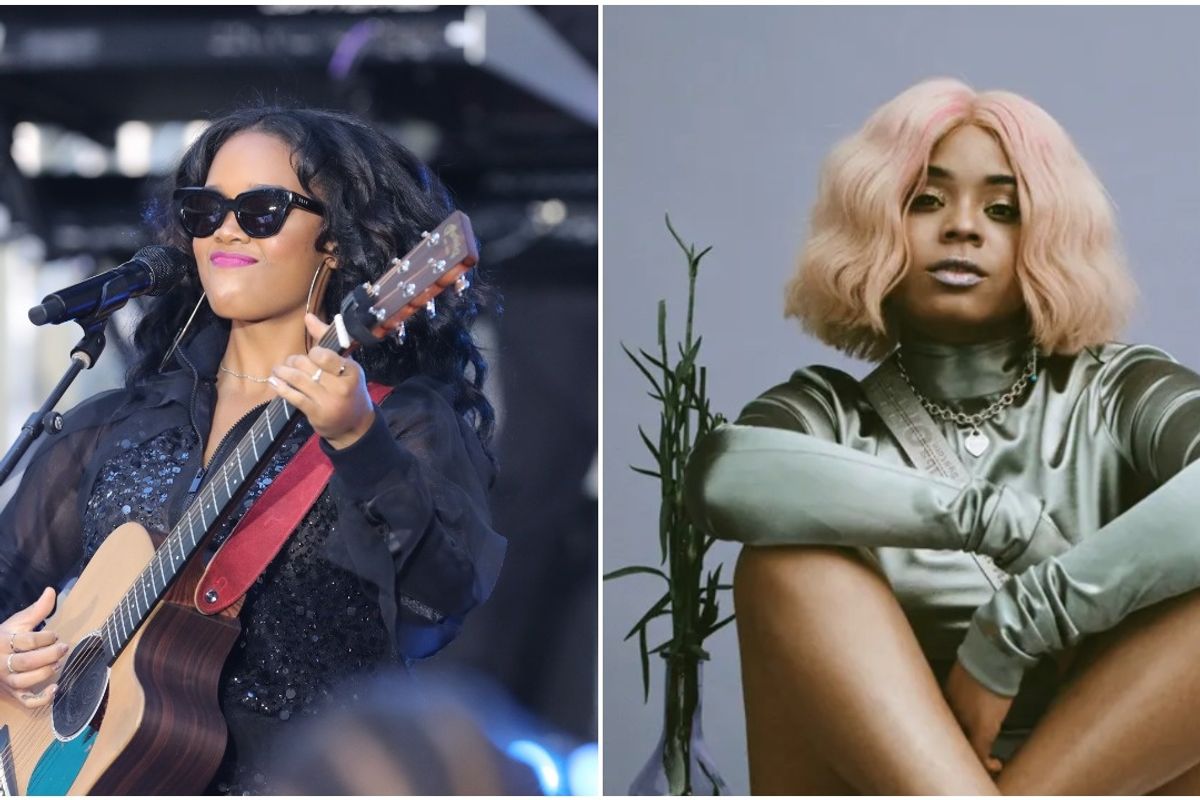 The Recording Academy has named the leadership council for its new Black Music Collective.

On Thursday, it was announced that 22 people — including H.E.R., Yolanda Adams, and Tayla Parx — had been appointed to the committee as part of the Academy's mission to "achieve equitable representation across its membership and the music industry."

The council is made up of 11 executives, 6 artists, and 3 producers, with Riggs Morales as Chair and Jeriel Johnson as Executive Sponsor. Previously, the Academy also named 6 honorary chairs, including Jeffrey Harleston, Jimmy Jam, Quincy Jones, Debra Lee, John Legend, and Sylvia Rhone.

Back in September, the Black Music Collective — a group of prominent Black music creators and professionals — was formed to amplify Black voices within the Academy and music industry-at-large. Per their statement at the time, the collective will also serve as "a space for members to speak openly about new and emerging opportunities in Black music."

"Our time is now and I'm so excited to add my voice in whatever way I can to honor those who came before me, those who worked building the foundation in this important work in music," H.E.R. said in a statement. "Initiatives like this help give a voice to young and emerging artists who dream of an even bigger future. We're all in this together."

Check out the full list of Black Music Collective leadership, below.

Photo of Tayla Parx by Madeleine Dalla / H.E.R. via Getty