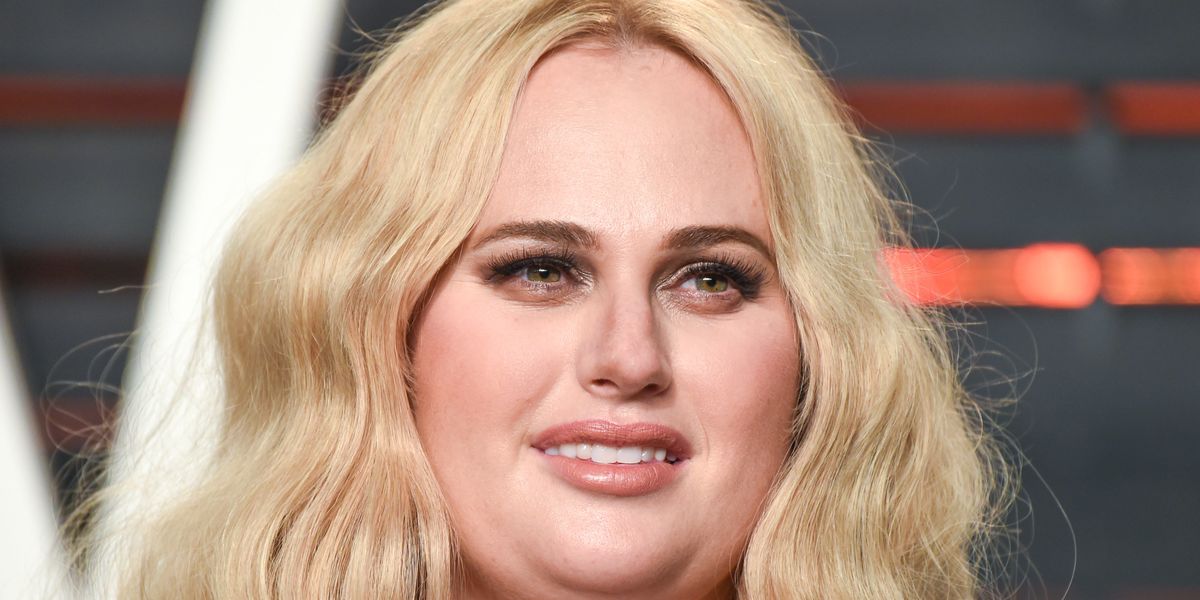 Lionsgate has reportedly picked up a new, K pop-themed comedy written and produced by Rebel Wilson. And, naturally, the overwhelming reaction to the news has been skepticism.

According to Deadline, Wilson is set to helm the film — focused on a Korean-American high schooler with idol aspirations — dubbed Seoul Girls.

Recently revised by Billions' Young Il Kim, the movie will follow the main character and her friends as they prepare for a worldwide talent competition with the help of a former K pop trainee and British girl group veteran. Their goal? To be the opening act for the world's biggest K pop boy band.

That said, even with Kim's involvement, the internet appears to be less than impressed with the offering — with many Asian and Asian-American commentators making jokes about Scarlett Johansson starring and expressing frustration with the overwhelmingly white production team.

Check out a few of the reactions, below.

i hope Rebel Wilson finds korean american writers to work with. thanks, universe.

Well this is just as Korean as it gets, folks. pic.twitter.com/URYkZD09qV

If this is all about stereotypes, please @RebelWilson, no. I love you and I don’t want you to be dragged for being misinformed and reinforcing stereotypes please. I love you, dont

I am gonna leave this right here for Asian Twitter to talk about...https://t.co/xgiBRFX7Dv

Lionsgate has yet to announce a potential timeline or release date, let alone respond to the criticism.