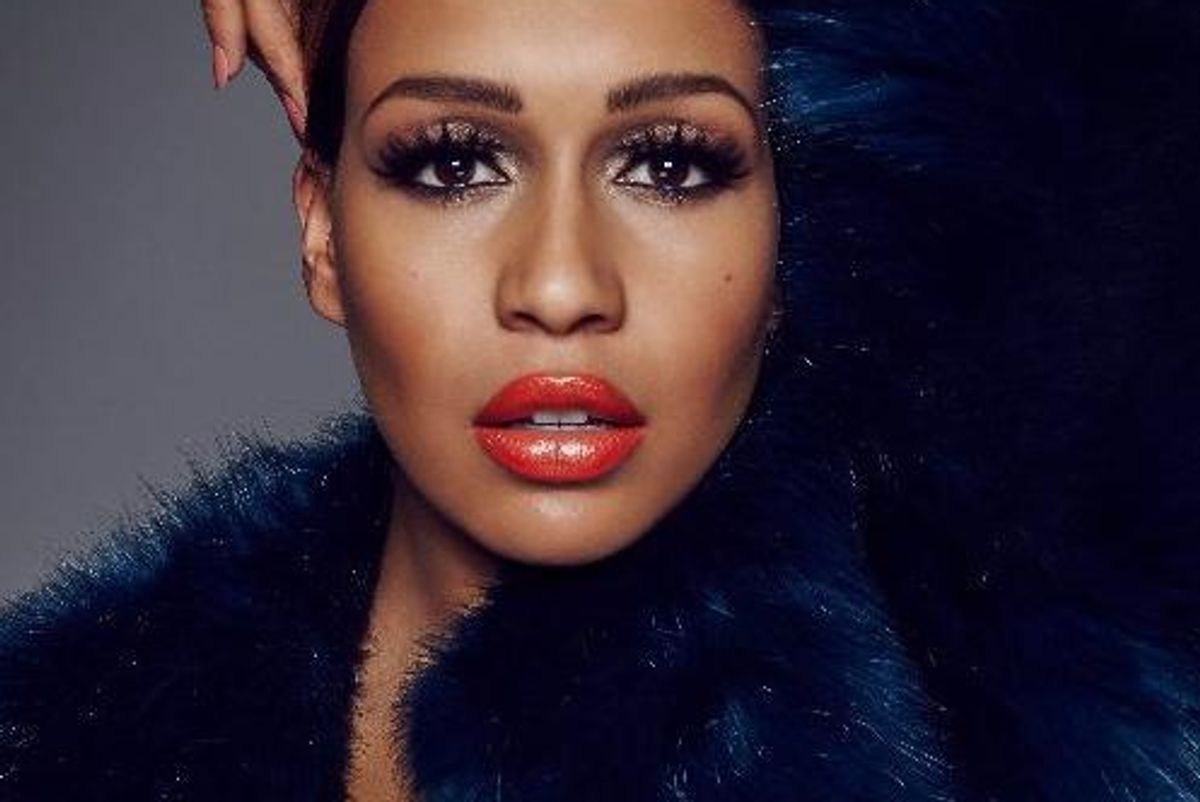 British singer Rebecca Ferguson has reportedly been asked to perform at Donald Trump's inauguration, but says she will only do it under one condition: if she's able to perform Billie Holiday's powerful 1939 protest song, "Strange Fruit."

Taking to Twitter earlier today, the 2010 X Factor runner-up posted a link to a longer note, in which is says she would "graciously accept" the invitation so long as she is able to sing the poignant song, which was originally written as a poem by Abel Meeropol to protest racism, particularly the lynchings of African-Americans.

Read her entire statement below.