Chronicling the lives of non-white male models from agency Red NYC, Model City offers an authentic look at the often discouraging professional lives of multicultural men in an industry dominated by women and white men. Only about 3 percent of all jobs for men go to black models and the competition for them is appreciable. Says Red co-owner Neil Mautone, "We're hoping to draw attention to an unheralded segment of the industry and look forward to the day when race and color are irrelevant."

The episodes center around four twenty-somethings: Nelson is a Bronx native discovered while working retail five years ago. He's a consistent money maker who's often late to the ring but always delivers a knock-out punch. His first booking was an international Levi's campaign. Zeric, openly gay, is an Afro-Cuban American hailing from Miami who's paid his dues to become a signed model. His panache is tempered by wisdom rare in youth and beauty. Dating Victoria Secret model Sessilee Lopez is Wendell. With tearsheets in his portfolio from a Bruce Weber shot solo editorial in L'Uomo Vogue and a Hermes campaign, Wendell's under no disillusion of who he is: America's top ethnic male model. A Pratt Institute graduate, Ibrahim's passion is for his art. Featured in PAPER's '08 Mr. President editorial, the veteran model uses his honed skills to flawlessly execute the creative visions of photographers, stylists and art directors.

I caught up with the fly four at Red's Tribeca headquarters the other night before they headed to Model City's premiere party.

Wendell, Tyson Beckford, who appears in an episode, says success in modeling taught him to be humble. Having a rep on the show as the model with the most swagger, does humility fit into your game?

Do you think it's better to want to aspire to be model or be discovered?

Zeric: For me, it has been a little bit of both. My passion and my drive led me in the right direction but at the same time opportunities presented themselves. For example, I've had the chance to do other reality shows but when Model City came up I realized it was the perfect fit because it's really a documentary of what my life's been like for the past five years.

As successful models you've gotten plenty of exposure. Why bother being on a reality show?

Nelson: What I envision for my future is acting. I feel that by being camera-friendly on a consistent bases you become immune to it as if it weren't actually in your face. So what better way to train yourself than to have a reality show?

Ibrahim, how has being an artist influenced your work as a model?

Being exposed to photographers' visions gave me a greater respect for their creativity, which forced me to stop using other people's images as references for my art and to start photographing those images myself. As a model I always ask the photographer "where you want to go with this?". Being able to paint compositions, I can envision what he's describing and give the poses the way he needs to see them." 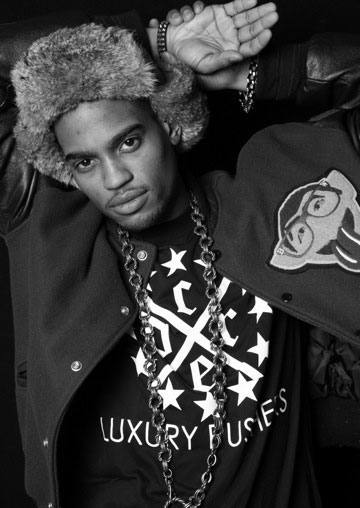 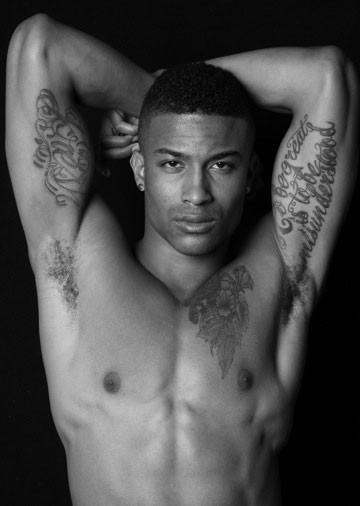 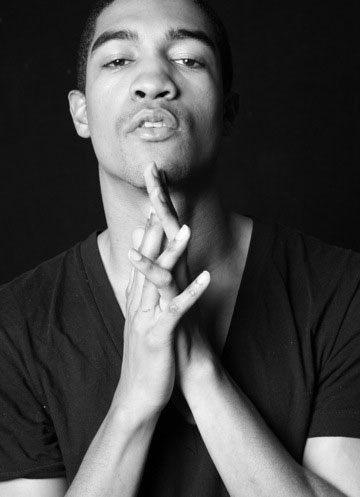 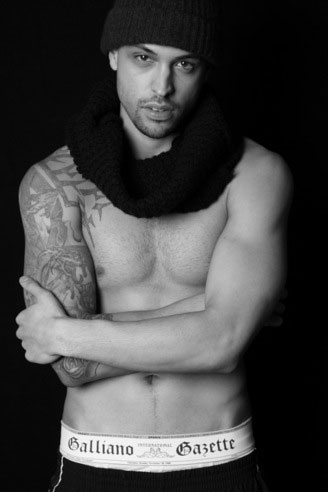 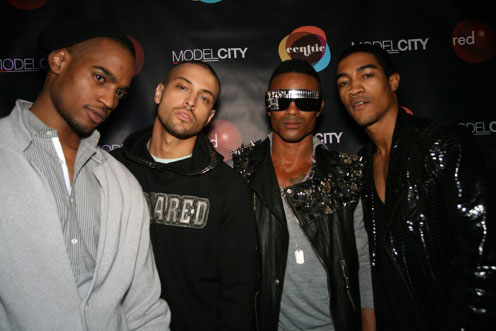