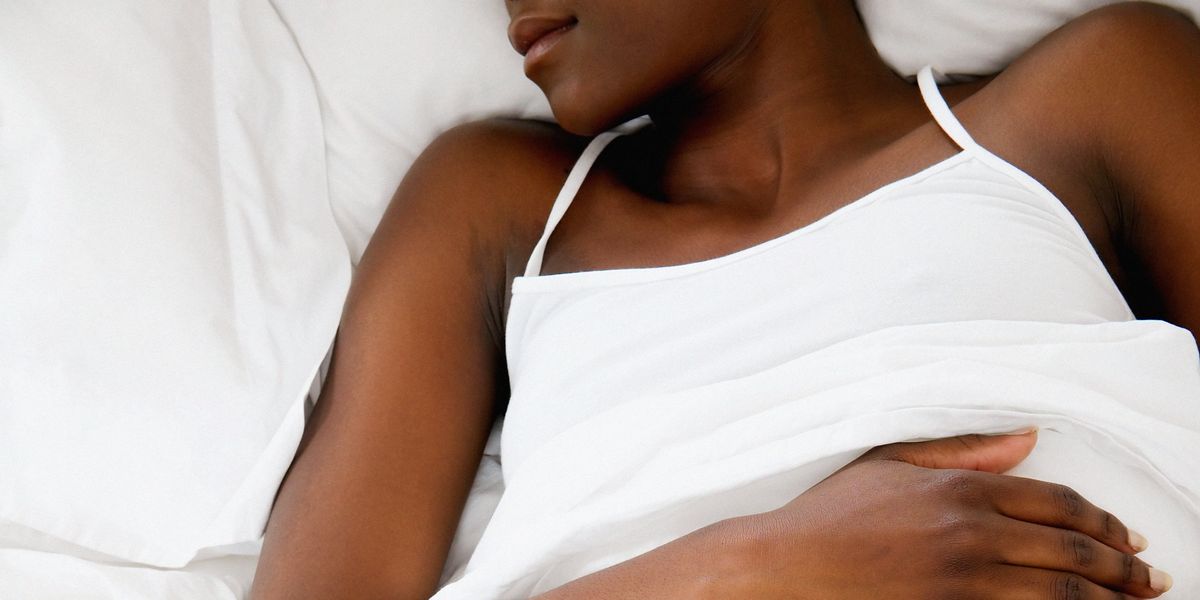 Meet the Real Life Sleeping Beauty Who Naps for Days

Who hasn't overslept once in a while? At worse, that means being late to work or school but imagine sleeping through weeks at a time completely unable to control it.

That's an unusual reality Leicester-based Rhoda Rodriguez-Diaz has to live with everyday. The 21-year-old University student has supposedly missed critical project deadlines and exams because of a rare condition that results in her napping for days at a time. At one point last year, Rhoda found herself knocked out for over 60 hours in three days, Yahoo reports.

"Life goes on whilst I'm sleeping," she tells Yahoo. "Reality hits me when I wake up and realise I've missed like a week of my life. I feel a huge setback when it does happen. I miss out on so much. That's the hardest part of it. It's hard to explain to people where I have been. Because it's so rare a lot of people struggle to understand."

Kleine-Levin Syndrome, often called the "Sleeping Beauty Syndrome," reportedly affects one in a million. The website for KLS foundation characterizes the syndrome as a "complex neurological disorder characterized by recurring periods of excessive amounts of sleep, altered behavior, and a reduced understanding of the world."

Each episode lasts days, weeks or months during which time all normal daily activities stop." Individuals are not able to care for themselves or attend school and work. In between episodes, those with KLS appear to be in perfect health with no evidence of behavioral or physical dysfunction," the website says.

"It was when I was missing work that I went to my GP," Rhoda adds. "I tried to explain to my university that I had a condition that was stopping me from doing work. But because I wasn't diagnosed until September I had nothing to back it up. I didn't have enough credits to pass the year and I was dismissed."

Until then, she says, peers and teachers would simply label her "lazy."

"It's really annoying when people call me lazy," she explains. "I do struggle to deal with the effects of it. But I'm determined to not let it have a big impact on my life. It is one part of me and not who I am. It's frustrating because I can't help it."

While the condition can often knock her out for days in a row, Rhoda can reportedly go through months without experiencing an episode. But she says that she has learned to manage her symptoms and can tell when an episode is coming on. Even while she is unconscious, she will wake up for eating, drinking, or going to the bathroom, which has reportedly ended up in Rhoda gaining weight.

People who suffer with Kleine-Levin Syndrome are known to grow out of the condition eventually, but for now, Rhoda has learned to live with it.