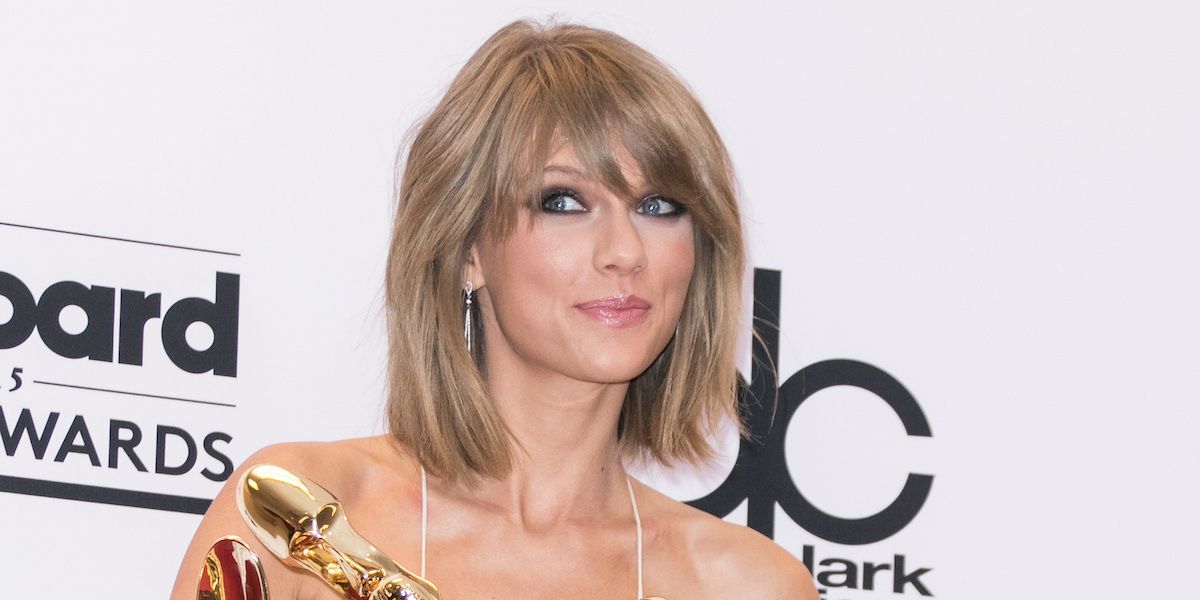 The Real Nils Sjöberg Has Stood Up, and He's Cool With Taylor Swift Stealing His Name

As we all know by now, Taylor Swift was the secret writer of ex-beau Calvin Harris and Rihanna's recent smash hit "This Is What You Come For."

And as nation and world crumbles into fiery, hateful oblivion, we also know that Ms. Swift used a pseudonym as her official writing credit for the track: Nils Sjöberg--naturally!

Well, the good folks at Page Six have come into contact with the IRL Nils Sjöberg--a Swedish native who lives in Gothenburg, Sweden, and works as a communications director for a hotel--and pressed him about his name becoming an international trending topic in a matter of hours.

First of all, he's more than cool with TayTay borrowing his namesake:

I think Calvin Harris and Taylor Swift have made an awesome song; the pseudo is hilarious.

He's not the only Nils in Sweden...

I haven't been contacted by Taylor's reps, and that's totally OK. There are a couple of us here in Sweden with this name, even though I haven't met any in person yet.

Rabid Swifties infiltrated his Tumblr page, with his civilian blog getting thousands upon thousands of hits in a few hours.

Page Six also points out that while it's still unexplained why Swift chose this oddly specific name, "Sjöberg says the journalist who told him about it suggested it was something Taylor and her Swedish friends in Los Angeles had come up with."

I guess every A-list celebrity has a band of random Swedes ready to consult them about lifting identities.

Meanwhile, it was released by Forbes on Monday that Taylor is officially the world's highest paid celebrity in 2016, making a staggering $170 million this year ALONE.

Congratulations to all involved.