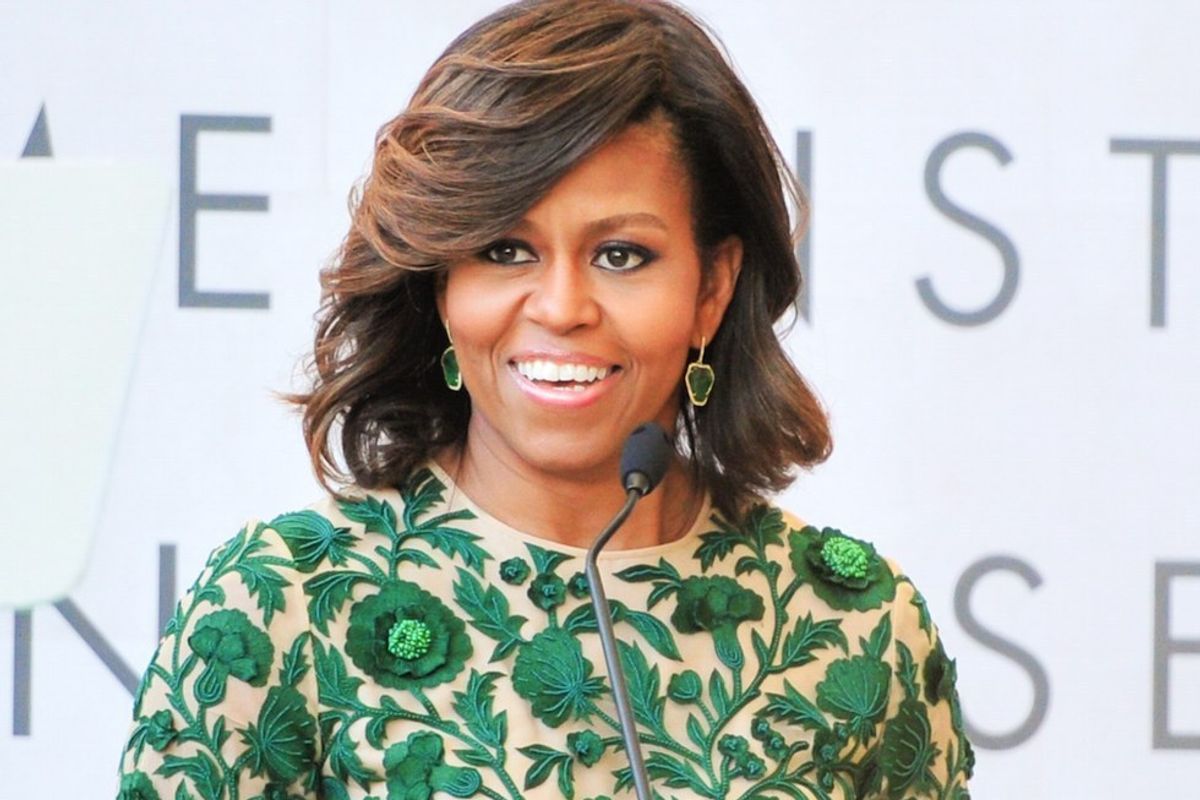 As Inauguration Day draws closer, Americans have begun tearfully saying their goodbyes to the most graceful, sophisticated and coolest family to have ever graced The White House. Having recently delivered their farewell addresses, the Obama's final days in office are quickly dwindling down -- much to everyone's despair.

President Barack Obama will forever be remembered as a leader who defined history, and standing beside him is a woman who has written a legacy of her own, First Lady Michelle Obama. Despite having to undergo constant criticism of her appearance, policies and personal life, she has served as a role model for young women during her eight years as First Lady of this country.

As such, the New York Times put together a feature called "To the First Lady, With Love," which features four personal thank you notes from Chimamanda Ngozi Adichie, Gloria Steinem, Jon Meacham and Rashida Jones. Read the full essay here and try not to cry