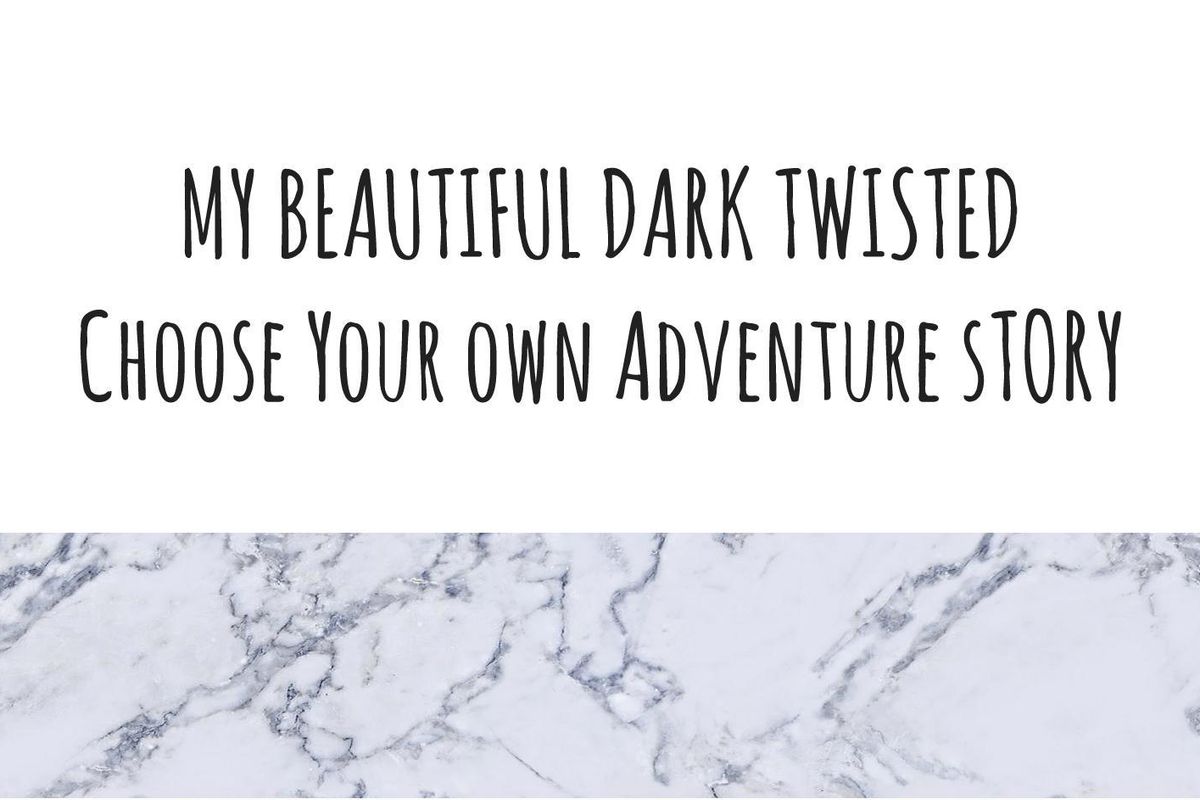 Read this Crazy Crowdsourced Kanye Fan-Fiction Made From Twitter Polls

What do you get when Kanye, Paris Hilton, and a phoenix walk into a Whole Foods? Not some half-assed pop culture joke, but rather one of the wildest crowd-sourced fan fictions to pop up this weekend, courtesy of one Chicago-based Zachary Swezy (aka Solaris Hilton).

Crafted over a series of Twitter polls, the tale of Kanye and the Phoenix unfolds in a choose-your-own-adventure style plot that has countless twists and turns and demonstrates Internet Music Twitter's obsession with MPC production gear (Kanye's preferred). A riveting read, it combines everything from Witch Bitch Paris Hilton to North West's ballet recital, and demonstrates how creative the internet can be when it comes together crafting an elaborate narrative...though we're not so sure if we should be picking out Whole Foods sushi for Kim K.

Swezy himself had this to say about the creation of his Twitter story:

"honestly I was originally enamored with the Twitter poll function and I loved making stupid little jokes with it [...] I tried not to interject too much morality into the play but I hope people can take positive feelings away from the story. I just wanted to make something wholesome and Christmassy. Also I have to give a big shout out to Yeezy of course, he's been an inspiration to me for many years now I truly admire him"

You can check out some highlights below and read the final compilation of the entire crowdsourced story here.