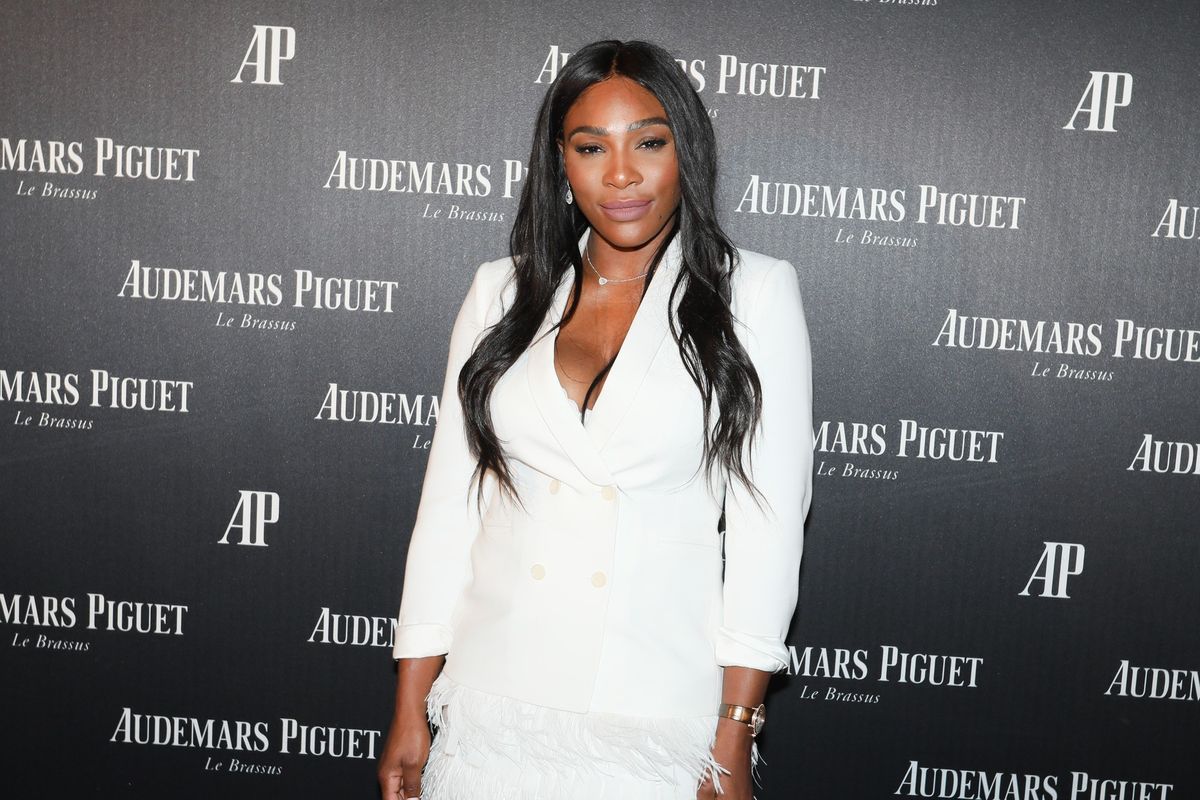 Tennis superstar/all-around baddie Serena Williams has just penned an open letter addressing the sexism that still runs rampant in sports, and how there's still much work to be done to ensure that female athletes achieve parity.

Written for Porter Magazine's Incredible Women of 2016 issue, Williams writes, "My dream wasn't like that of an average kid, my dream was to be the best tennis player in the world. Not the best 'female' tennis player in the world," also saying that the subject of equal pay is frustrating because she knows, "that I, like you, have done the same work and made the same sacrifices as our male counterparts."

However, Williams ends the letter with words of encouragement to young women, telling them to "dream big" because in doing so, "we empower the next generation of women to be just as bold in their pursuits." Amen.

Read the entire letter over at The Guardian.