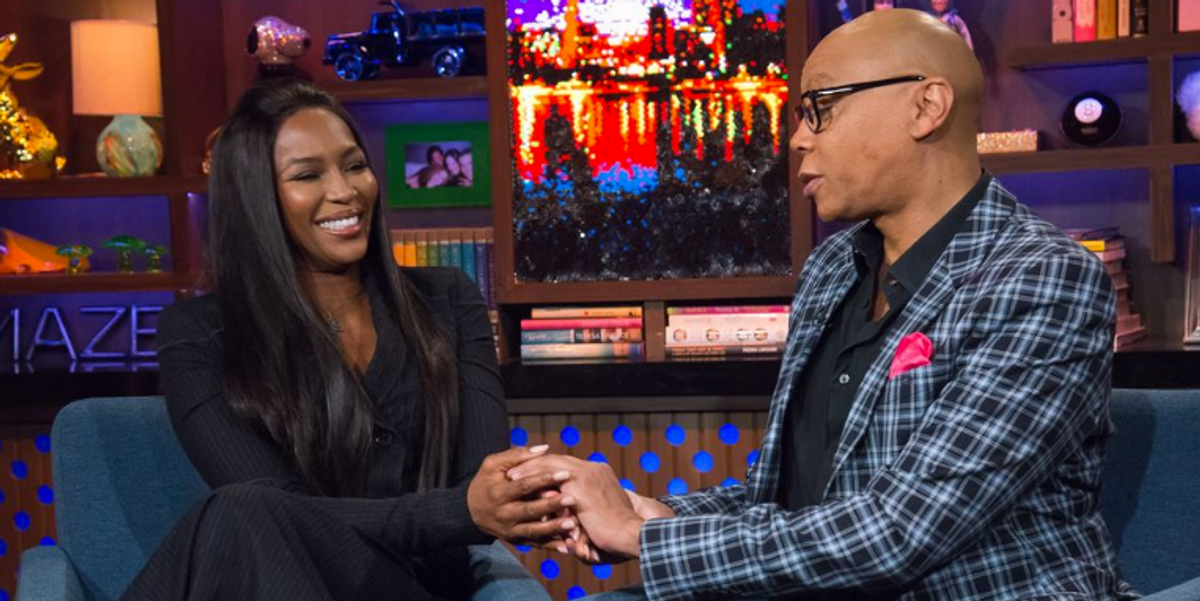 Naomi Campbell, terrifyingly lovely and just plain terrifying supermodel with a heart of gold, has penned a piece for friend RuPaul as he's named by TIME Magazine one of the biggest influencers.

In it, she recounts the first time she ever saw Ru (on the streets of New York) and explains just how beguiled she was by him before concluding she is "blessed" to be a part of his life.

Read her full tribute below:

"I first met RuPaul in the '90s, when I was doing a shoot on 14th Street in New York City. As soon as I saw him, I wanted to know where he was going, because that was where I wanted to be.

Ru was different. Not just because he had perfect, precise clothes and makeup, or because he was the only man I knew who could look that good in a wig and heels. There were no rough edges to be found. But as I got to know him better, I got to experience firsthand his wit and his intelligence—he's like an encyclopedia. And his beauty is far beyond skin-deep.

Now, through RuPaul's Drag Race, which recently premiered on VH1 after eight seasons on Logo, millions more people are getting to know Ru like I do. It's incredible what he's done for the drag queens who compete on that show—bringing them out, introducing them to a mainstream audience and letting them be proud of who they are and what they want to be.

I am blessed to know Ru. We all are."

We are indeed, Naomi, we are indeed. Head on over to TIME to see everybody who made the cut this year.