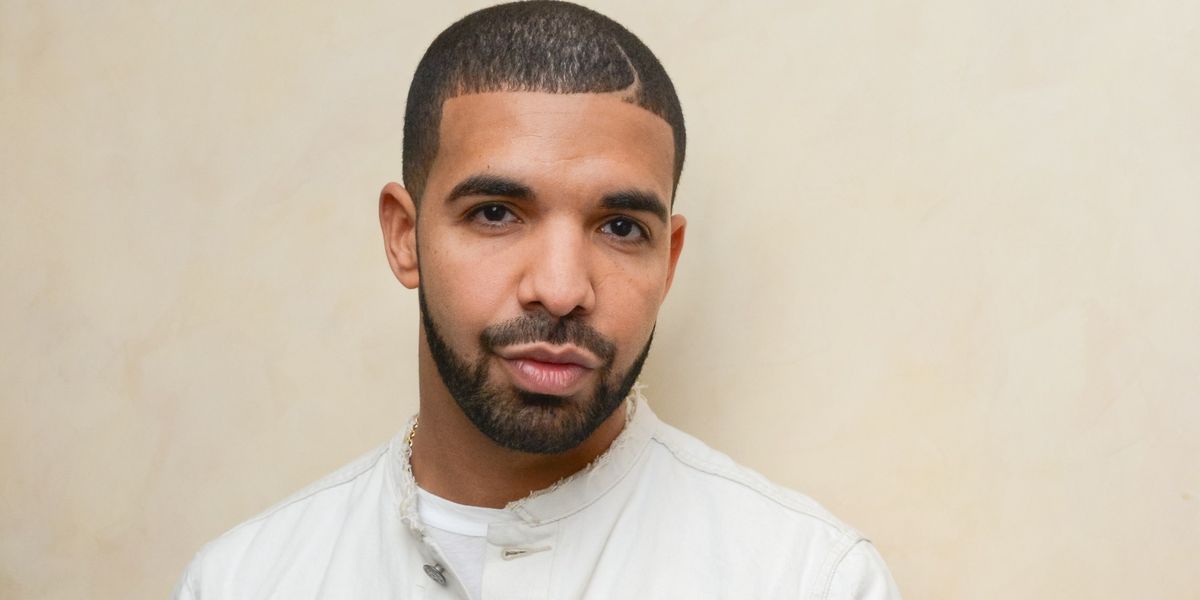 Last night, Drake posted an open letter on his Instagram about the shooting of Alton Sterling, a black man who was killed by Baton Rouge police officers Tuesday.

"It's impossible to ignore that the relationship between black and brown communities and law enforcement remains as strained as it was decades ago," Drake wrote in his post. "No one begins their life as a hashtag. Yet the trend of being reduced to one continues." He then goes on to talk about the legitimate concern he feels for all potential victims of excessive police force, and expressed his condolences to Sterling's family.


Read the entire letter below.