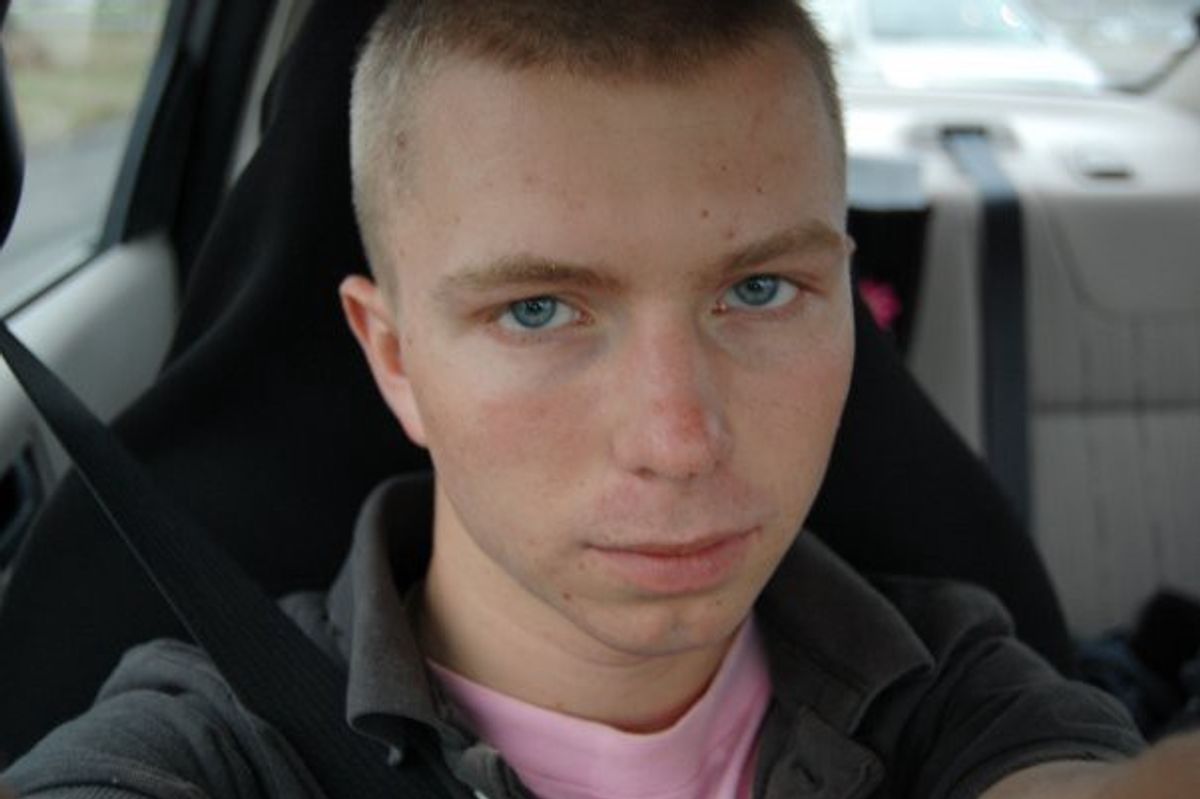 Following news of her recent suicide attempt, Chelsea Manning has written a blog post about how her identity has changed post-incarceration and how she is tired of letting "a single event that happened in my life several years ago" define public perception of her character.

Spurred by news of the Pulse nightclub in Orlando last month, Manning writes that she "became very reflective" and started to think about things like "Who am I? What do I want? What are my goals? What is most important?"

"For years, I have accepted it as reality. But, now my priorities have shifted. I am faced with a more dire reality," she wrote, adding later that her identity feels oversimplified by people who want to just label her a "hero" or a "whistleblower". "I am tired of being defined by the world, instead of being allowed to define myself." She then mentions that despite the world using a Wikipedia graf to define her, she is still the same nuanced, multi-faceted person from before -- eccentricities, Seinfeld binges and all.

"I am a growing, changing, shifting and expanding creature, but much about me is quite normal and boring," she continued before concluding, "I hope I don't let anyone down, but it just feels better, and more honest, to reveal my boring old self. I just hope you all will still like me, now that you've met the real me."