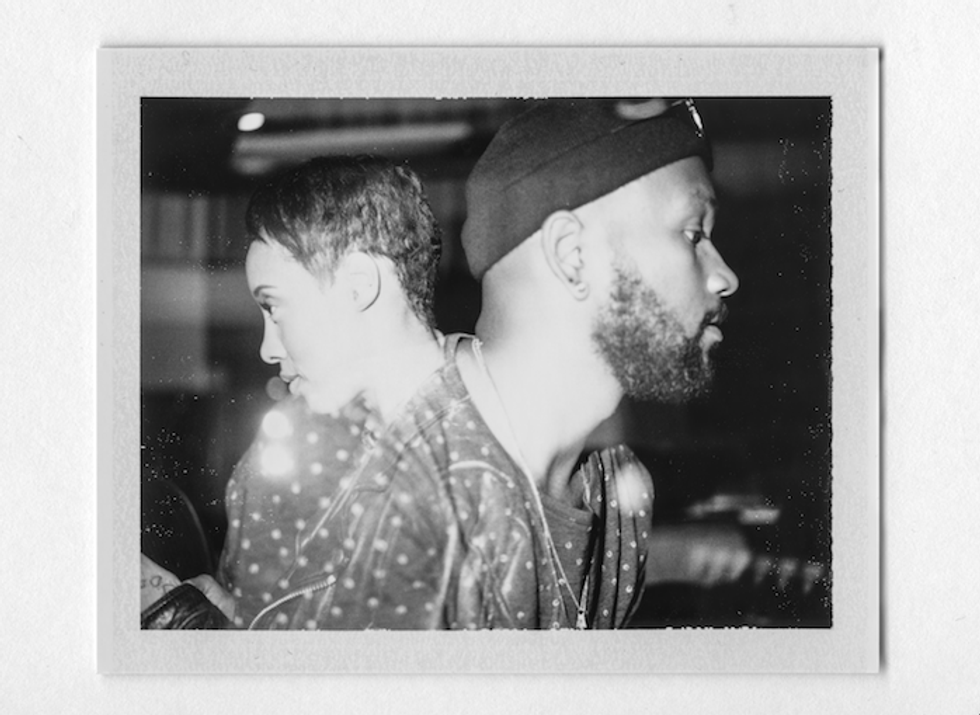 R&B Duo J*Davey Is Back With a New Jam

When they debuted on the music scene in the early 2000s, J*Davey's dark R&B sound was like almost nothing out there. Fast forward 10+ years and you can trace the lineage between the duo and singers like Miguel and Kelela, among many others. But it's only now that listeners are starting to make those connections after the twosome took a years-long hiatus in order to shift attention to motherhood (Jack) and a tour with Miguel (Brook). Now they're back with an EP in the pipeline, POMP, a collab with photo app Fyuse, and a new single that we're psyched to be premiering here. "Strong Anticipation" opens with moody, synth-heavy bloops and ambient production before launching into one of the better neo-R&B/house tracks we've heard in some time. "The track makes me feel introspective yet free at the same time," Brook tells us. Consider this the perfect jam to take you from subway daydreaming to dance party hanging.