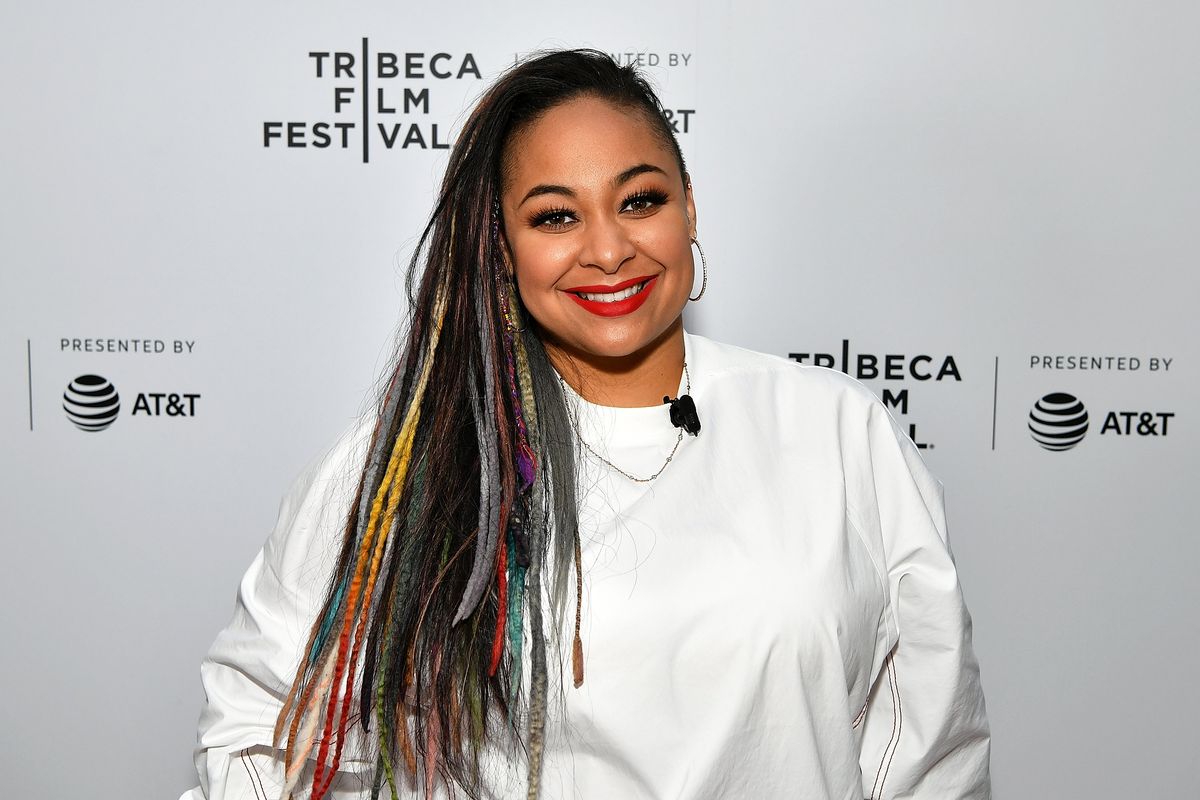 Raven-Symoné has tied the knot with Miranda Maday.

On Thursday, the Raven's Home star took to her Instagram to share photos of the intimate ceremony, which appeared to take place in an adorable, walled-in backyard.

"I got married to a woman who understands me from trigger to joy, from breakfast to midnight snack, from stage to home," Raven — whose full name is Raven-Symoné Christina Pearman — wrote, before adding, "I love you Mrs. Pearman-Maday! Let's tear this world a new asshole!!! I's married NOW."

According to People, Raven also uploaded a few, since-deleted snaps from the event, including a post thanking her loved ones who helped out, as well as a cryptic photo of a glass of champagne. Reportedly posted minutes before the formal announcement, Raven captioned it by writing, "So something happened this week, that has changed my life FOR THE BETTER!"

I got married to a woman who understands me from trigger to joy, from breakfast to midnight snack, from stage to home. I love you Mrs. Pearman-Maday! Let’s tear this world a new asshole!!! I’s married NOW

For her part, Miranda — who is a social media manager for Off the Menu —also posted several photos from the wedding, including a sweet, 3D pic of the newlyweds kissing.

Prior to this announcement, the couple hadn't gone public with their relationship. That said, Raven has remained relatively private about her personal life since opening up about her sexuality in 2016.

As she previously told viewers of Lexus L/Studio's It Got Better docu-series, she knew she was attracted to women early on, but she "never thought [she] would come out because my personal life didn't matter."

"It only mattered what could be sold as part of the Raven-Symoné brand," she continued, later adding that she had to "push" herself "to look for boys."

Ever since coming out though, Raven said that she's felt "lighter." Needless to say, we're so glad to see that she's found her person, so congratulations to the happy couple and here's to many years of wedded bliss!

Check out more photos from the wedding, below.

@winterstone thanks for the corona solid!