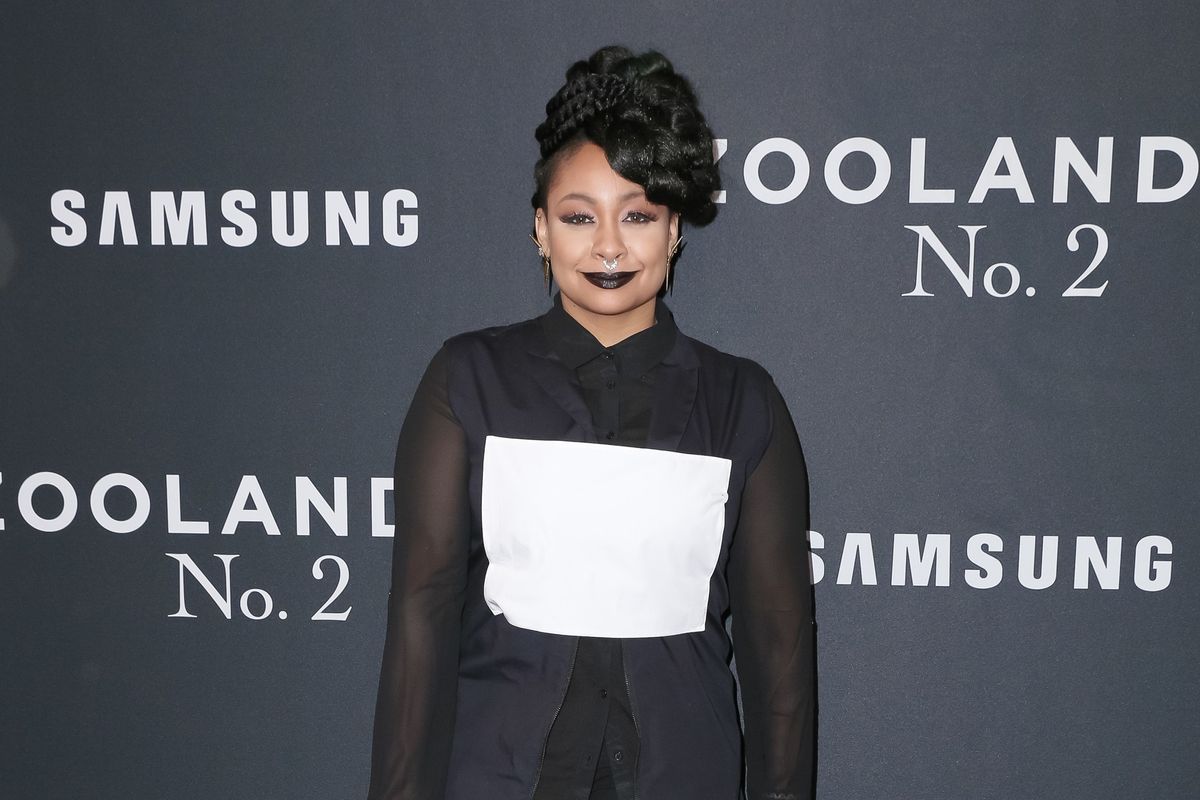 Raven-Symoné has just announced that she will be leaving The View. But for what? None other than a That's So Raven sequel.

That's right, the actress will be relocating to LA to reprise the role of Raven Baxter -- except this time around she'll be a divorced mother with two pre-teens, one of whom can also see into the future. According to Deadline, Raven-Symoné will also serve as an executive producer for the series, alongside writers Scott Thomas and Jed Elinoff.

"Raven's brilliant style of fearless comedy was a driving force for Disney Channel's success around the world. Her performance in That's So Raven is timeless," Disney Channel's EVP of Original Programming, Adam Bonnett, said. "We now have our eyes on the future with her, and we're looking forward to telling more stories for a new generation with an adult Raven Baxter raising her young family." Hm, definitely interested to see how this one turns out.