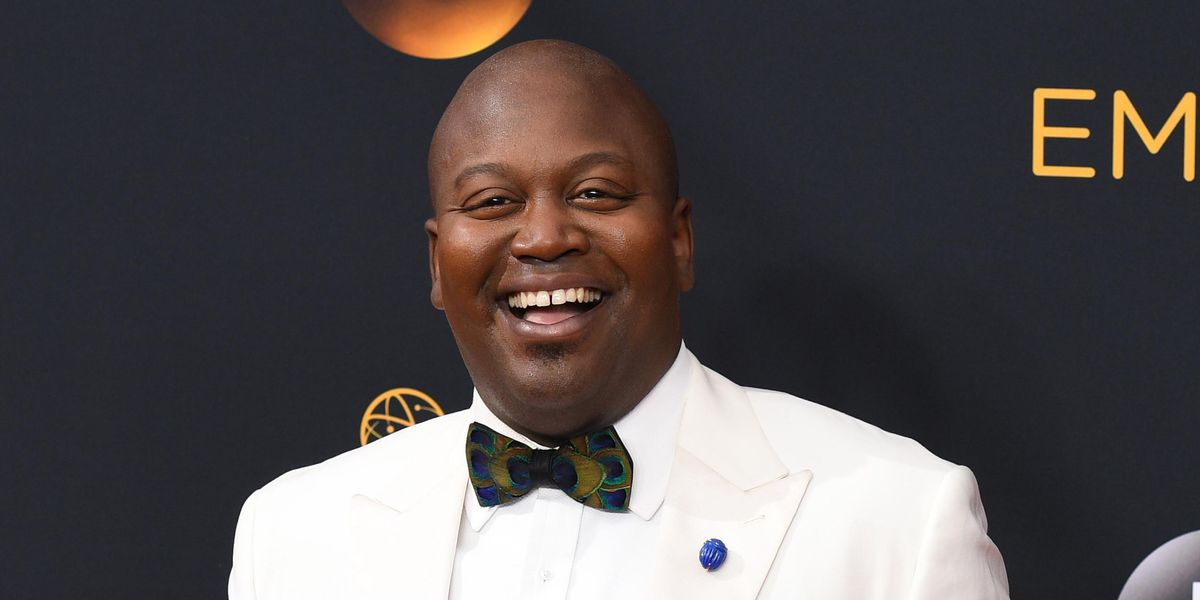 'Ratatouille: The TikTok Musical' Already Sold Over $1M in Tickets

Ratatouille: The TikTok Musical premiered online on New Year's Day, and it's already off to an amazing start.

The star-studded production has sold over $1 million worth of tickets. A portion of the sales will go to The Actors Fund, an organization that supports performers and workers in the performing arts and entertainment industry.

The musical, which is based on Disney and Pixar's 2007 animated film Ratatouille, first came together after TikToker Emily Jacobsen (@e_jaccs) posted a 16-second Ode to Remy. Soon, other creators who were fans of the movie — including set designers, performers, composers, choreographers — jumped in and made musical numbers for the fictional show.

The phenomenon picked up a lot of traction, and Seaview Productions announced that it was making it a thing with TikTok and Disney's permission.

The show's available to stream on-demand through Monday, January 4th at 7 PM EST. Tickets are going to be sold until January 4 at 5 PM EST exclusively here.