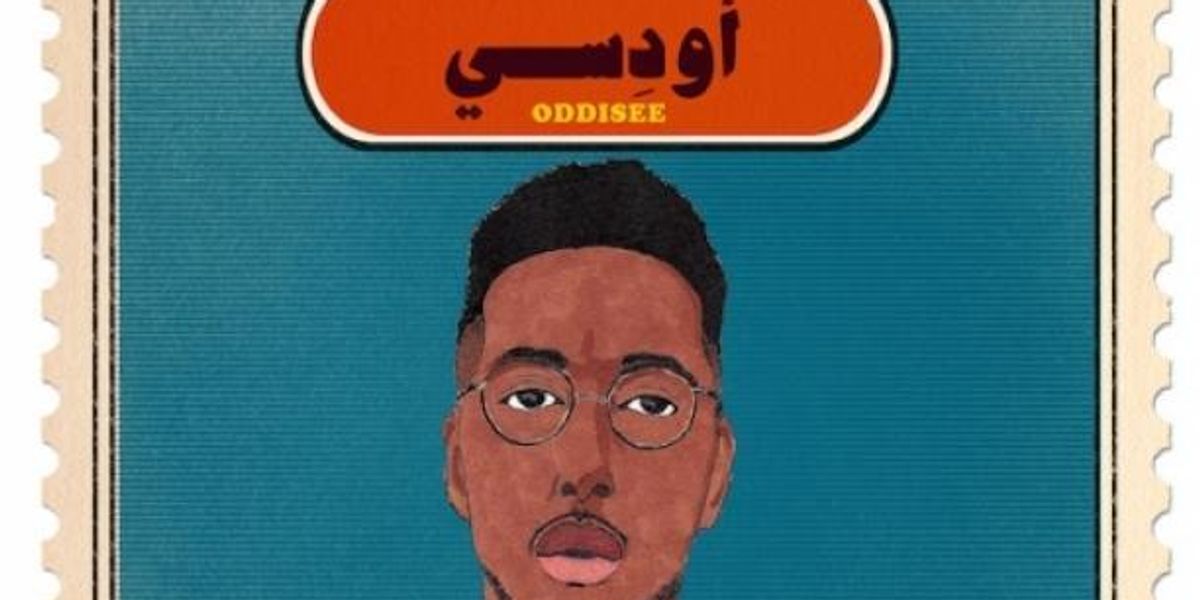 Listen to Rapper Oddisee's "Lifting Shadows," A Song of Solidarity For Muslim Americans

Brooklyn rapper Amir El Khalifa, better known as Oddisee, has released a doozy of a track, "Lifting Shadows," an anthem of solace for his fellow Muslim Americans living under this current reign of fear in America.

The song, off his recent EP Alwasta, summates the tug-of-war he endures each day, identifying as an American, yet feeling the suspicion against the Muslim faith in the wake of modern terrorism.

He then goes on to make an chilling, and rawly honest observation: "Since 9/11, ain't too clear just who the target is; I love my country, hate its politics."

Perhaps the most profound part comes in the section where Oddisee gives his family, and the greater Muslim community, the humanity that is often stripped from them in prejudice.

The song becomes a plea for America to remember its roots, as a united nation built on the backs of immigrants: