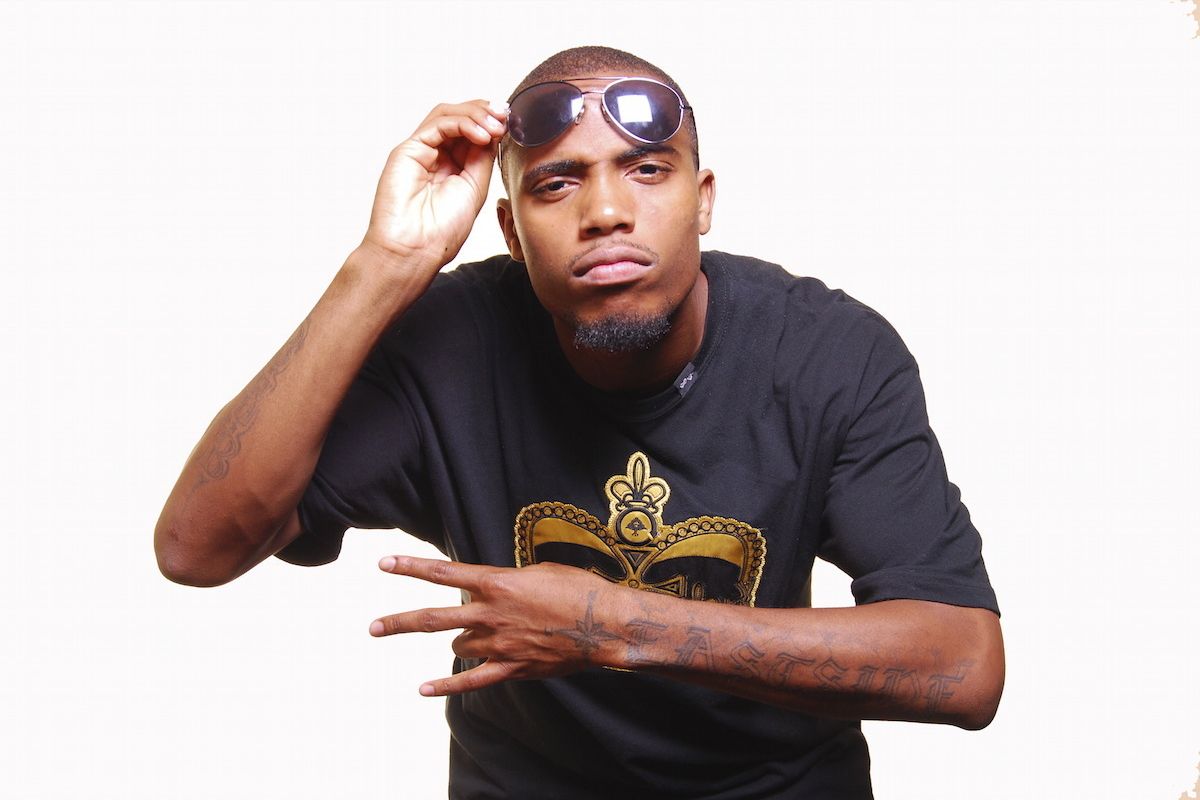 UPDATE: Cosmic Debbie Downer Neil deGrasse Tyson just pulled the Deus Ex Machina of logic that no one asked for:

Rapper B.o.B has surfaced from the fog of mid-aughts fame to call bullshit on the accepted 'theory' that the earth is round.

The MC took to Twitter to vent his increasing conviction that our weary world is truly flat, and not in a spiritual sense.

He started off his rant last night, with a shout-out to famous mathematician Andrew Gleason...

He continued with this little ditty of visual proof:

And keep going, we will!

Grow the fuck up, everyone.

He continued into the wee hours of today...

PEAR-SHAPED EARTH, I FEEL YOU.

When you don't know to do, go with balloons.

Next time you Instagram a sunset, fucking think about it. OK?

He ended with this gorgeous, glistening statement:

Anti-vaccination is OUT: 2016 is the year of the flat Earth; get with it.