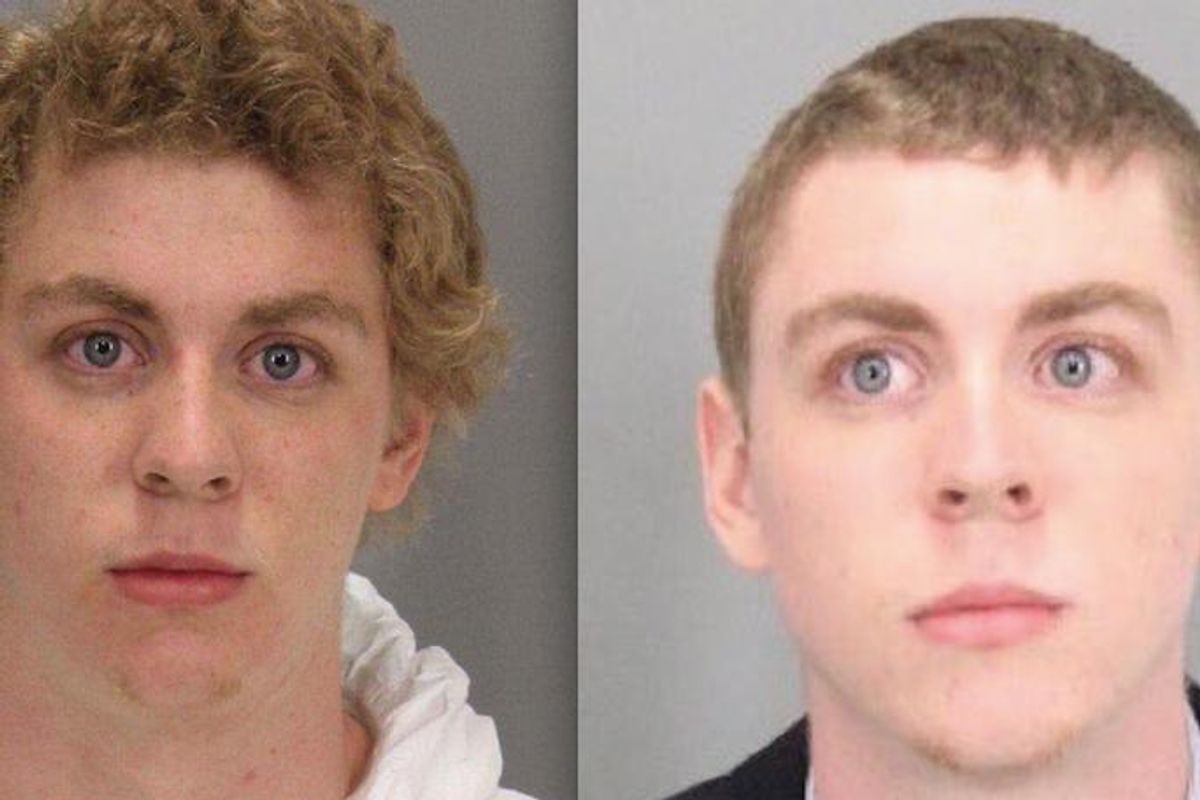 Brock Turner Will Be Released From Prison This Friday, Three Months Early

Brock Turner, aka The Stanford Rapist, who was convicted of felony sexual assault of an unconscious woman near a dumpster in January of 2015, will be released from Santa Clara County jail this Friday (September 2).

His six month sentence--obviously now cut in half, to a mere three--caught international backlash, while a majority of rational thinking humans didn't agree with the court nor Judge Aaron Persky's unfathomably lenient punishment for such a heinous crime.

This premature exit should be a surprise to no one, as this possible threat to all women and the general public has been on the docket for early release since June.