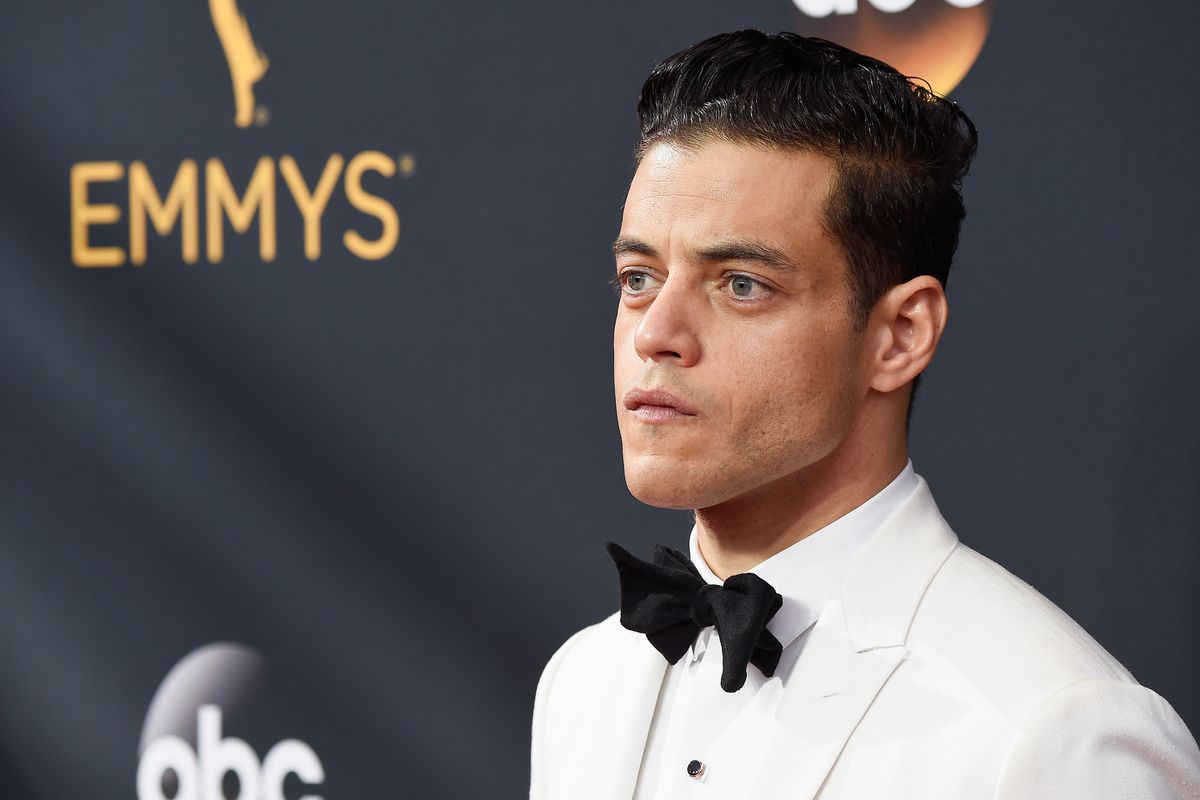 Oscar winner Rami Malek said that he only took the villain role in Cary Fukunaga's forthcoming James Bond film after one important stipulation was met.

While speaking with The Daily Mirror earlier this week, Malek — who is of Egyptian descent — revealed that he told Fukunaga that his character could not be religious extremist.

Explaining that his Egyptian roots make up "the fabric of who I am," Malek said that, "'We cannot identify him with any act of terrorism reflecting an ideology or religion. That's not something I would entertain, so if that is why I am your choice, then you can count me out.'"

According to Malek though, Fukunaga was apparently on the same page and described his character as a "very different kind of terrorist."

"It's another extremely clever script from the people who have figured out exactly what people want in those movies," Malek added before saying, "But I feel a substantial weight on my shoulders. I mean, Bond is something that we all grow up with."

That said, Malek has previously spoken out about being typecast due to his background, namely within "quintessential terrorist roles."

"I did watch actors that I knew go into auditions with one name and a year later I'd see them at auditions – Middle Eastern actors, we'd be auditioning for that quintessential terrorist role – and I'd see them sign in with different names and kept my mouth shut," Malek told the Hollywood Foreign Press Association's podcast. "I understood it, but it never spoke to me as something I needed to do."