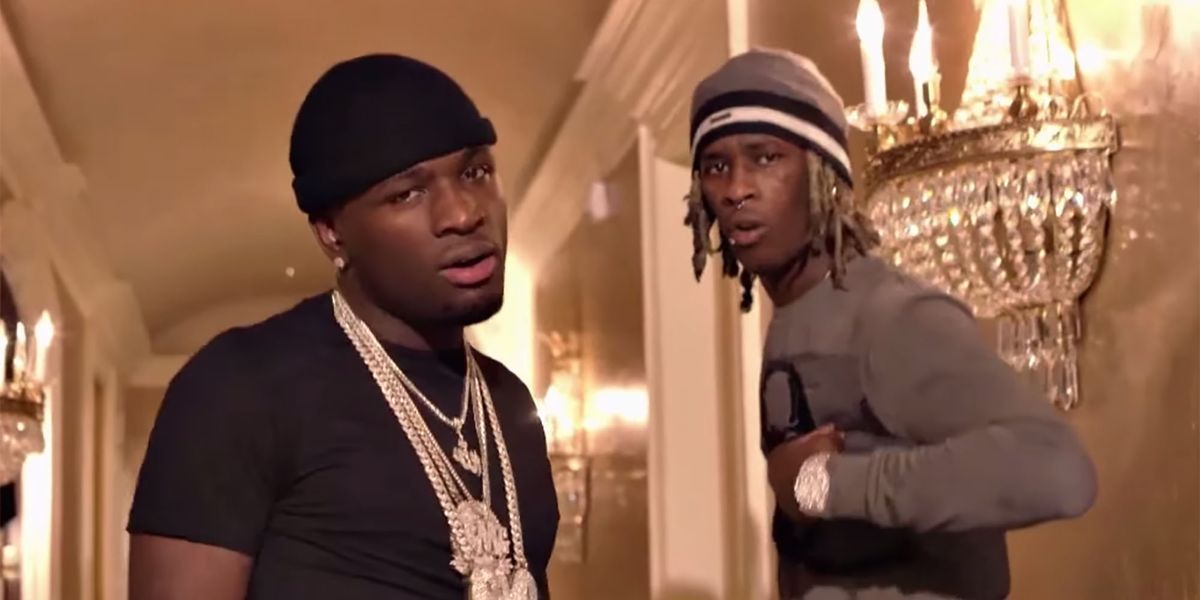 Ralo Brings Together Young Thug, Lil Yachty and Lil Uzi Vert on His Latest Track and it's Pretty Damn Good

What happens when you get today's hottest rappers on the same track? Pure freaking magic that's what.

Ralo told Complex he particularly wanted to work Lil Yachty, after he called Yachty out in a radio interview for the rapper infamously stated he was unable to name five Biggie and TuPac songs.

"I really wanted Lil Yachty on this song because I said something about him in an interview that was wrong," Ralo explained. "I apologized about it because I didn't even know him at the time. Collaborating with guys like Thug and Yachty helped me to break into the blogs and mainstream media. I already had the streets locked."

Gucci Mane, Future, 21 Savage and more will also be appearing on Ralo's Famerican Gangster 2, so if any of those artists get you going you can pre-order it now on iTunes.

Dear Atlanta, thanks for everything.