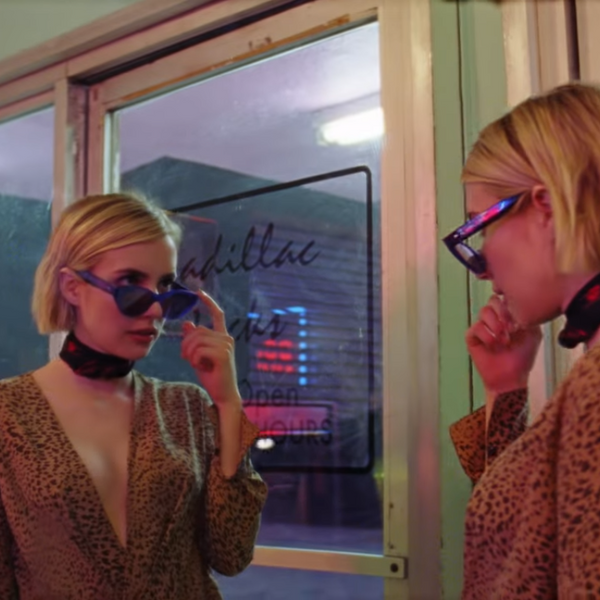 Time is a Flat Circle in New Rag & Bone Film

Fashion house Rag & Bone is no stranger to landing top tier talent for their films, Ansel Elgort and Kate Mara starred earlier this years in the twisting dance number "Why Can't We Get Along." The bill for their latest short, "Time of Day" reads like that of a big budget blockbuster with Jon Hamm, Emma Roberts, Lakeith Stanfield, Kate Mara, Lake Bell, and more starring in film with a score by Radiohead's Thom Yorke.

Directed by Thimios Bakatakis, who was responsible for critically celebrated movies The Lobster and The Killing of a Sacred Deer, "Time of Day" is anything but straight-forward. Paying homage to cinema verité, Bakatakis follows each of the film's stars in various parts of New York and LA in a series of chronological but disparate vignettes. Ranging from the mundane hailing of a cab to waking up fully-clothed in a motel room with a snow globe and an alligator. From Lakeith Stanfield ecstatically talking to himself to Jon Hamm waxing poetic in a barber shop, the more you try to decipher the film's meaning that less you realize you understand.