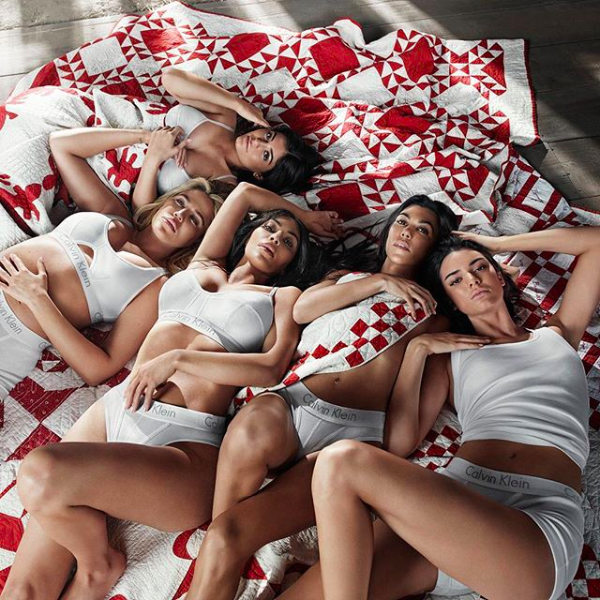 Raf Simons Will Be Honored For His Calvin Klein Quilts

Belgian designer Raf Simons, known for his namesake menswear label and tenure at Jil Sander and Dior, joined Calvin Klein as chief creative officer in 2016. When Simons was appointed to the New York-based fashion brand in 2016, skeptics questioned his ability to reinterpret what Americana means for the label today. Simons has since quelled the doubtful murmurs by remixing and layering American iconography from pop art and Hollywood films to marching band uniforms and western dressing.

In recent season, Simons has taken a keen interest in American craft heritage, particularly quilts. The iconic textile has become a central part of Calvin Klein collections, campaign imagery, and installations in the brand's Madison Avenue store. On October 2, the designer will be honored by Manhattan's American Folk Art Museum for his celebration of the quilt at Calvin Klein.

As a part of the institution's annual benefit, Simons will be recognized alongside social and cultural heavyweights including the Wunsch Americana Foundation, an organization committed to preserving American decorative arts.