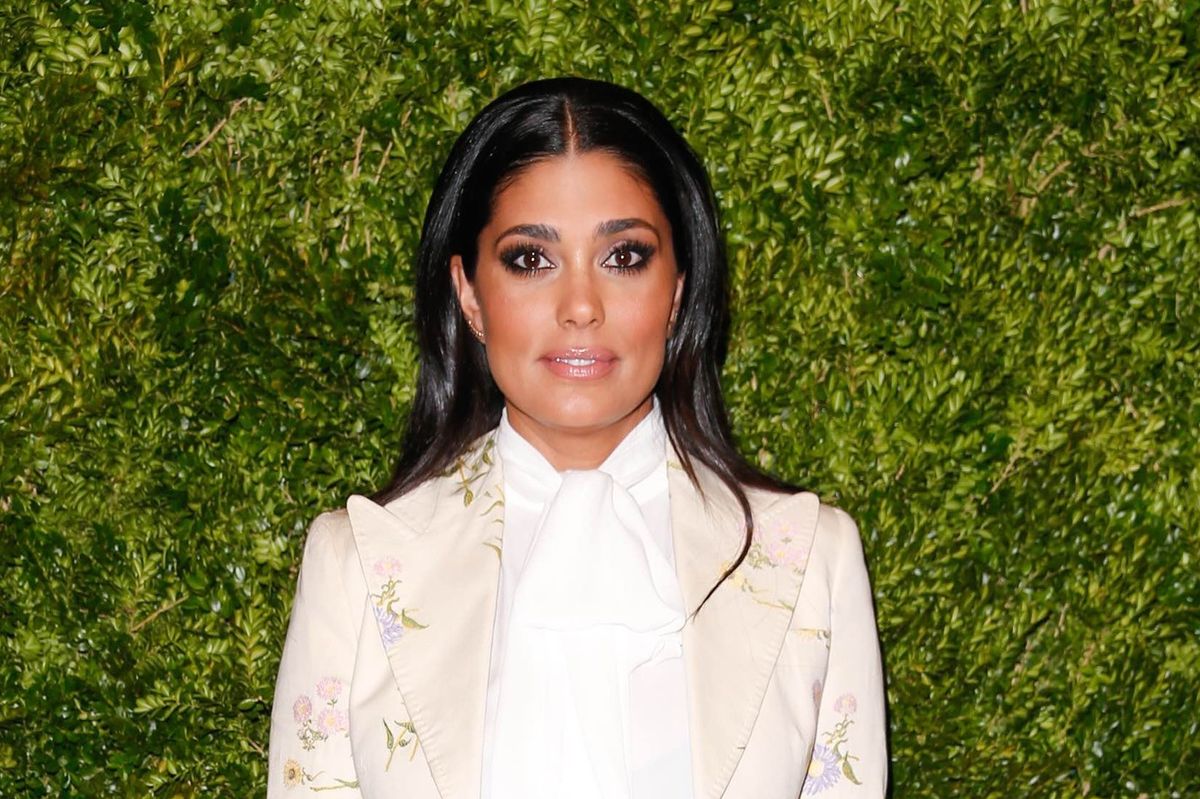 The immediate furor around Lemonade has died down, and Rachel Roy has been (sort of) able to go back to living her life on the internet.

Unfortunately, Roy could be getting pulled back into that lemony vortex: Per the London Sun, Roy's told friends that she has been hacked and her emails stolen. The Sun's source noted that, "She has no idea how they've been swiped but is aware how much harm they can cause."

Shortly after the citrus apocalypse, Roy posted a bold (if maybe unwise) Instagram that led to her being accused and then promptly and viciously lambasted by the Bey Hive for (maybe) being the woman Jay-Z was "stepping out" on Bey with.

Her Instagram was flooded with lemon and bee emojis (not to mention aggressive threats), and her Wikipedia page was defaced. Roy even cancelled an appearance at an event while dealing with the aftermath. When her teenage daughter began getting targeted by the Bey Hive stingers, Rachel released a statement to People denying that she was "Becky with the good hair."

Sounds like Roy should preemptively lock down her Instagram and prepare to be the center of the bee swarm all over again.