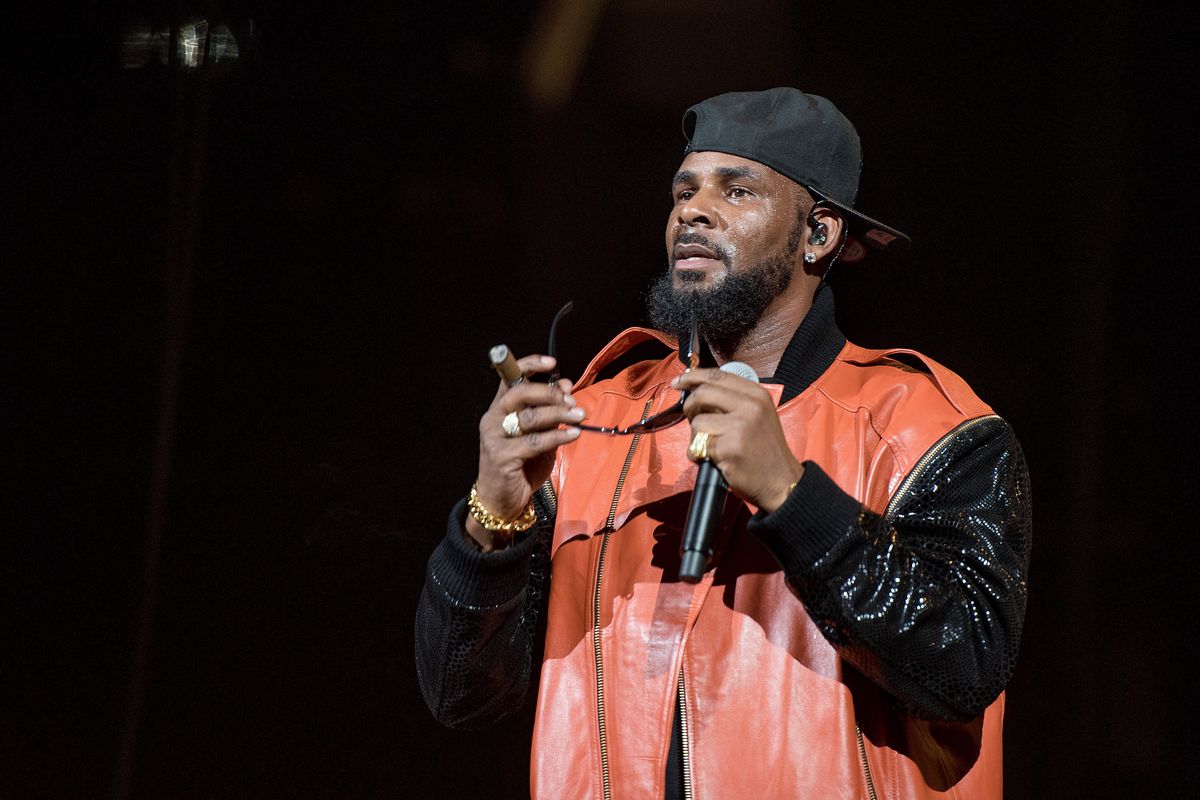 He's being forced to cancel dates due to poor ticket sales.

So, as it turns out, when an in-depth report emerges that one is potentially running a sex cult of young women groomed to do one's bidding it might hurt one's music career.

After allegations appeared in Buzzfeed that R. Kelly maintains a harem of young women who he minutely controls and records his various sexual encounters with to show to his male cohort, his upcoming tour is not selling too well. In fact, the RnB singer has cancelled shows in Los Angeles, Dallas and Louisiana due to poor ticket sales and, according to TMZ, his Virginia show was sitting at about 50% capacity.

While there's no telling if there is, in fact, a direct correlation between the accusations and the poor audience turn-out, the timing is difficult to explain. Kelly's attorney did claim the singer is working "diligently and forcibly to pursue his accusers and clear his name," so maybe he's too distracted to worry about empty venues.

Regardless, I am curious as to who is still buying tickets to see R. Kelly live in 2017.