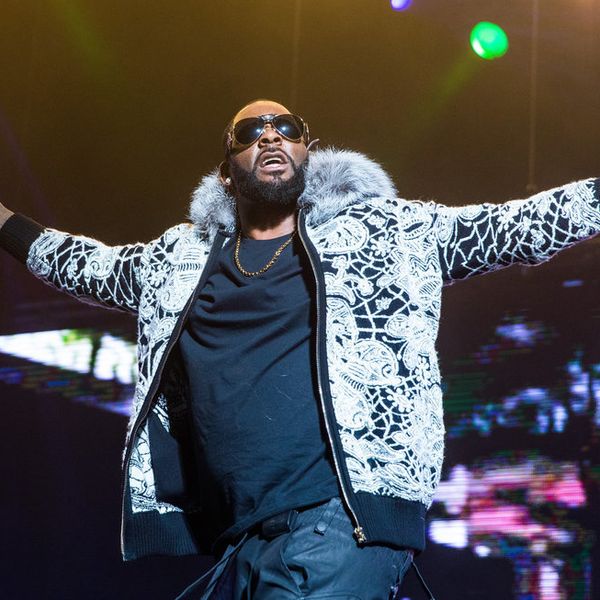 Women of Color Call Time's Up on R. Kelly

It's all happening now. Just days after word spread that R. Kelly's innermost circle, including his lawyer, publicist and executive assistant, all left their positions, now The Women of Color committee within the Time's Up initiative has put its foot down.

The #MuteRKelly movement was created last year by Oronike Odeleye and Kenyette Barnes in the midst of the #MeToo movement, after his decades-long abuse allegations once again resurfaced through a lengthy Buzzfeed investigation. His label RCA records continued to keep Kelly on their roster despite the many women and their families who had come forward to condemn the singer. The campaign has also asked for Sony to drop Kelly and for Live Nation to cancel future performance dates.

The Time's Up division reportedly includes Ava DuVernay, Shonda Rhimes and Jurnee Smollett-Bell, all of whom announced their participation call-to-action. According to Billboard, Time's Up asks RCA Records, Ticketmaster, Spotify and Apple Music to join the #MuteRKelly movement.

"The recent court decision against Bill Cosby is one step towards addressing these ills but it is just a start," the letter reads. "We call on people everywhere to join with us to insist on a world in which women of all kinds can pursue their dreams free from sexual assault, abuse and predatory behavior."

Check it out in full, here.