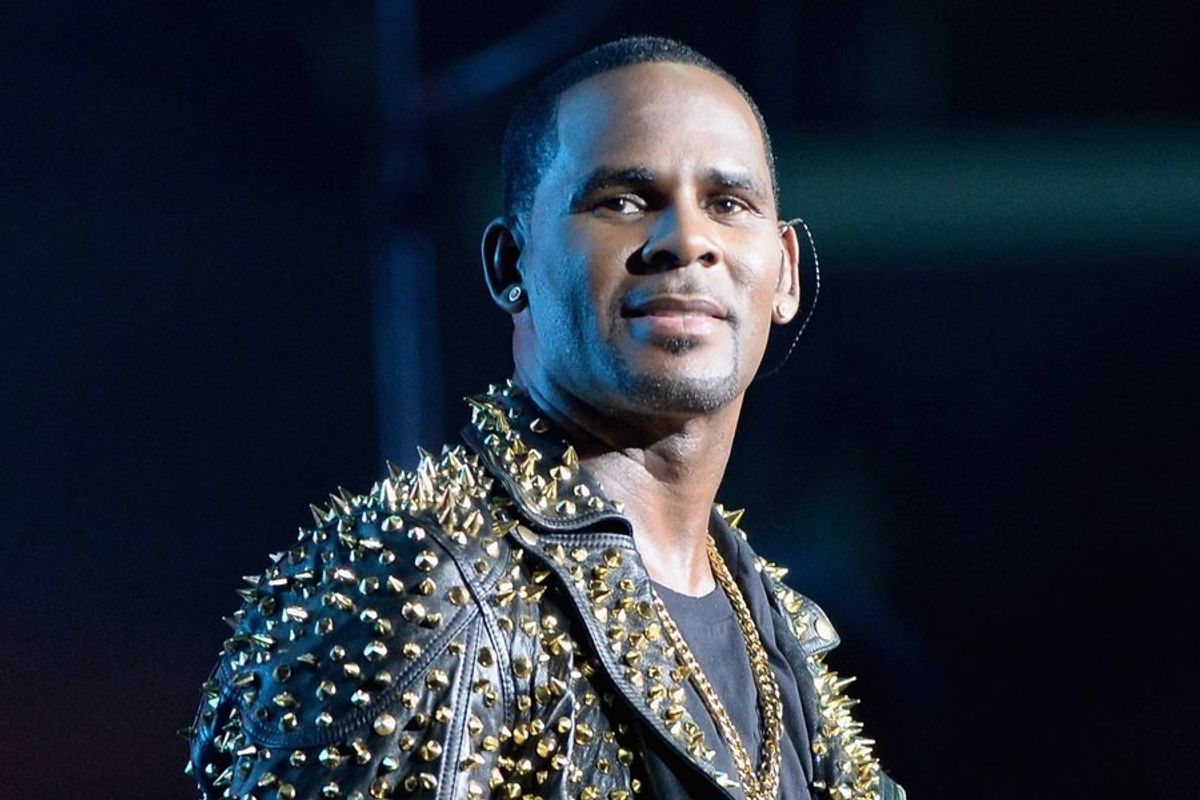 R. Kelly Survivor: 'What About Us?'

Last year an in-depth investigation emerged into R. Kelly's alleged repeated abuse of young women who live with him. The report detailed the way Kelly had minutely controlled a harem of girls to do his sexual bidding, and compared the environment to that of a "cult." It came less than two months before the Weinstein scandal broke, but after affecting R. Kelly's tour ticket sales somewhat, the dust eventually settled... and one survivor wants to know why.

Jerhonda Pace, a 24-year-old mother, has detailed her frustrations in Buzzfeed, the outlet that first published the feature, claiming she went to the police with her allegations and evidence (including a T-shirt stained with Kelly's semen and a nondisclosure contract she had signed) and investigators brushed her off. This was, of course, just prior to the uprising of women inspired to come forward as part of the #MeToo and Time's Up movements.

Seeing an outpouring of support for other sexual assault victims has left Pace wondering why she and other R. Kelly survivors went ignored. "I was livid, because when their stories came out, they received so much attention. It was just crazy, and I was like, 'What about R. Kelly's victims? What about us?' Nothing happened for us," Pace told Buzzfeed. "...I didn't feel that [any of the investigators] were passionate about it and that they were going to pursue it the way that it needed to be pursued. I was told that they want more witnesses to corroborate my story, which makes no sense: I'm the victim; I have the proof: He was paying me, I have the contract he signed, I gave them the DNA T-shirt, I gave them everything proving I was there, and they were like, 'We need more people to say that they saw you [with Kelly].'"

R. Kelly is still signed to Sony and working as a recording artist despite the numerous allegations spanning almost two decades that have been raised against him. While Pace has received support from founding member of #metoo, Tarana Burke, she is pretty damn pissed that she hasn't been taken seriously by the law and is forced to see her abuser continue on as normal.

"It angers me. It pisses me off to know that he's still progressing; he's still out there making moves and doing everything that he wants to do. He's still a free man, yet he has abused so many black women, and they are being ignored," she said. "I still have people sending me messages on Instagram, calling me a liar and talking crap about me and telling me they are not going to stop supporting [Kelly]. They're like, 'No, this is Rob [Sylvester Kelly] — he's the king of R&B. You knew what you were doing; you consented.' They pretty much are victim-blaming and victim-shaming."