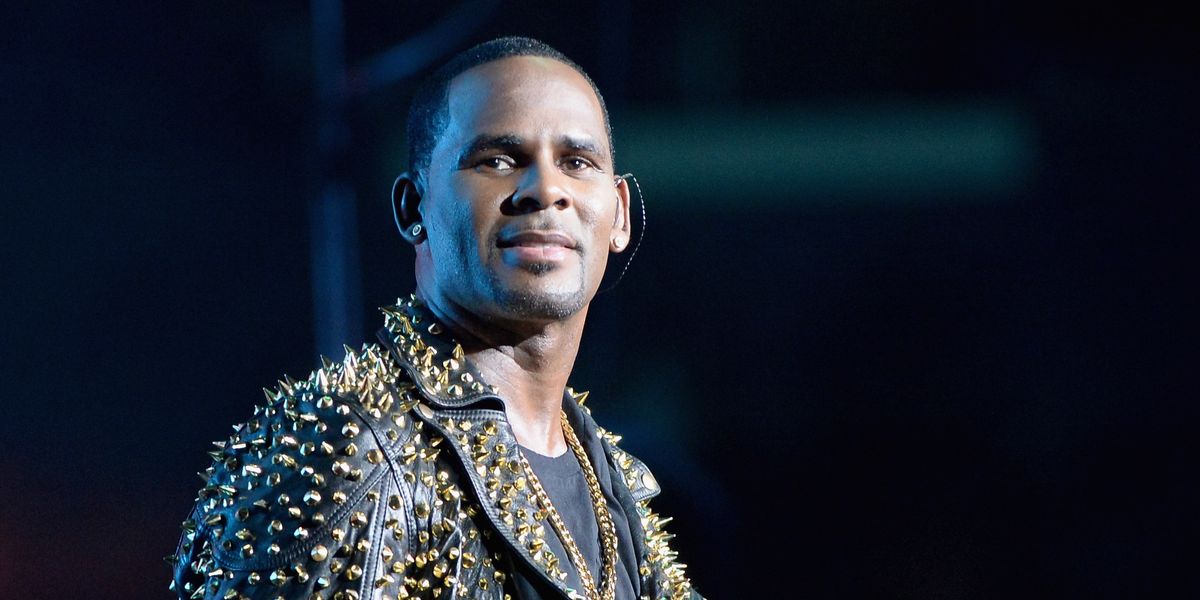 R. Kelly has been accused by multiple women of sexual violence and of maintaining an abusive sex cult. Recently, in the wake of the #MeToo movement, activists and writers have commented that while people like Harvey Weinstein and Louis C.K. have been publicly condemned, R. Kelly's reputation has remained relatively unscathed, largely because violence done to white and nonblack women gets much more media attention than that inflicted on black women, who were largely victims of Kelly's abuse.

Related | Women of Color Call Time's Up on R. Kelly

Now, under pressure from the #MuteRKelly campaign and Time's Up organization, Spotify has stopped promoting R. Kelly's music. It is not a complete disavowal, but a small step in the right direction. His music is still available on the platform, but will not show up in daily mixes or on playlists like RapCaviar. Billboard reports that the decision is part of Spotify's new Hate Content & Hateful Conduct policy which monitors and censors work that promotes violence against marginalized groups. They say that when an artist has been hateful or problematic in their personal life, they do not censor their music, but do consider eliminating it from their programming.

"We don't censor content because of an artist's or creator's behavior, but we want our editorial decisions — what we choose to program — to reflect our values," Spotify said in a statement. "When an artist or creator does something that is especially harmful or hateful (for example, violence against children and sexual violence), it may affect the ways we work with or support that artist or creator."

R. Kelly denies the allegations and has not been dropped by RCA, his record label, at this time.