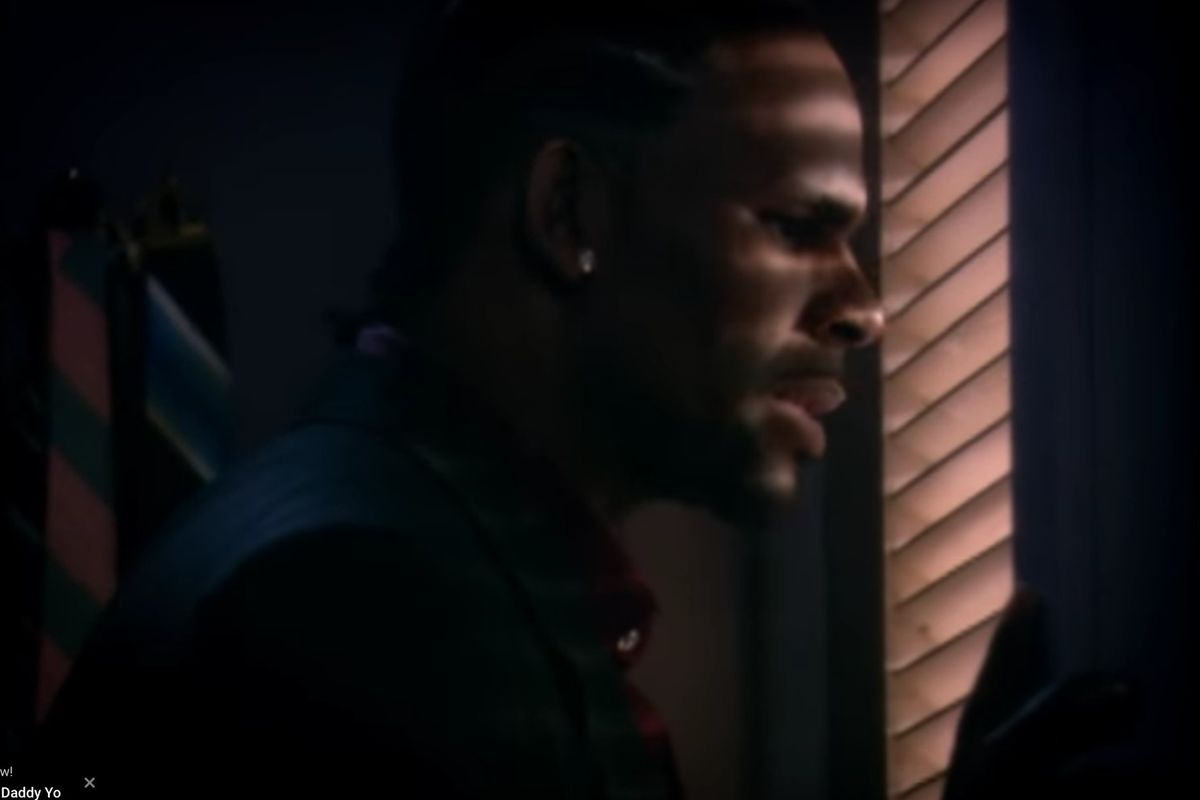 R. Kelly is Ready to Add 35 New Chapters to "Trapped in the Closet"

In 2005, the world was blessed with R. Kelly's 33 part RnB opera "Trapped in the Closet." Since then, the lovers' epic has been made into an Independent Film Channel series and has even been offered as a possible Broadway play. Now, R. Kelly says he wants to add 35 more chapters to the original story.

"'Trapped in the Closet,' I have 35 more chapters of that done," Kelly told the Atlanta Journal-Constitution. "I'm very excited about that. It will absolutely be out next year. I'll tour if it's a major deal, but if not I might just chill and just finish writing my movie scripts."

It's unclear if the chapters will only be released as music videos or if they'll be added to his IFC show.

You can watch the original music videos for "Trapped in the Closet" on Youtube.