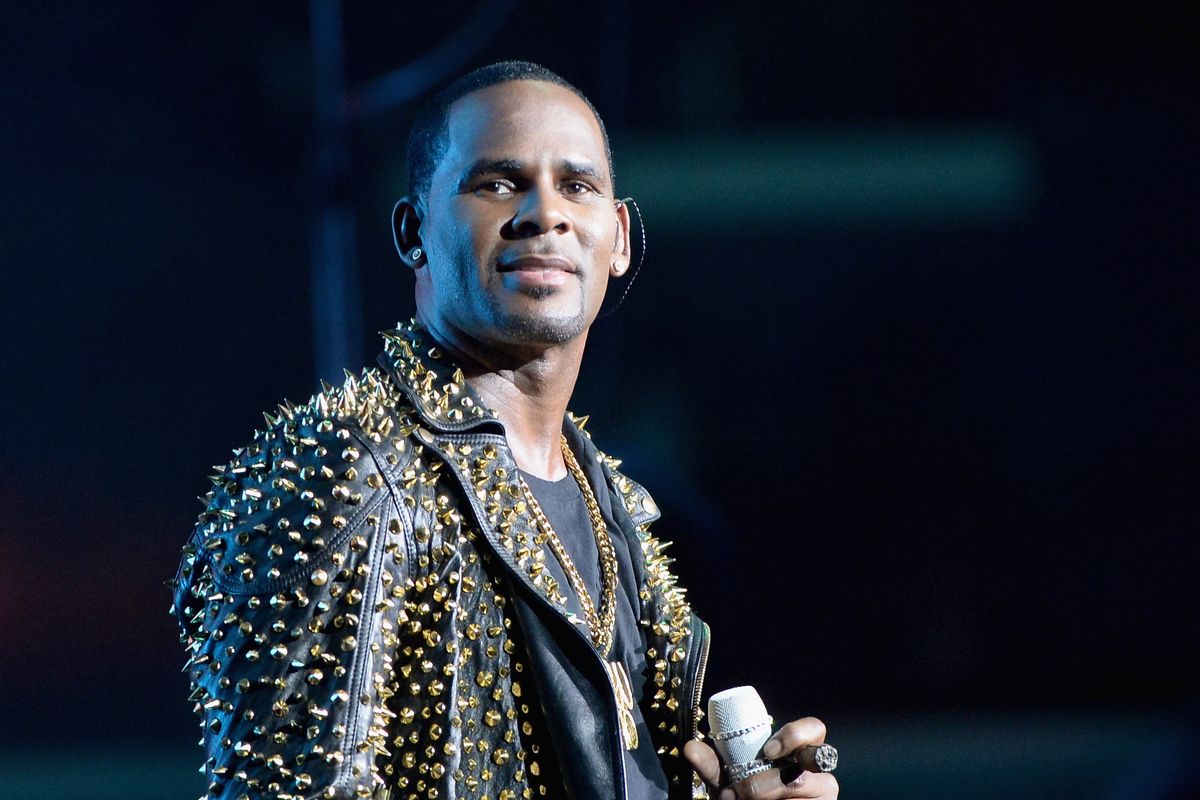 R. Kelly has been charged by Chicago prosecutors with 10 counts of aggravated criminal sexual abuse, the Chicago Sun-Times reports. The charges involve four victims, at least three of them minors, who prosecutors allege R. Kelly abused during incidents that took place between 1998 and 2010.

Kelly has never before been convicted on assault charges. He was acquitted of 14 counts of child pornography charges in 2008. A no-bail arrest warrant was issued by a Cook County judge this morning and he is due in court in Illinois on March 8.

The R&B star long seemed impenetrable to the numerous misconduct allegations that have trailed him for decades. Over the past several months, a social media campaign tagged #MuteRKelly inspired by the dream hampton Lifetime documentary Surviving R. Kelly, released in January, successfully resulted in Kelly being dropped by his label. Despite the campaign's cultural impacts, it was unclear if this recent momentum would end in new legal action.

Last week, well-known attorney Michael Avenatti shared that he was in possession of a previously undisclosed video of R. Kelly having sex with a 14-year-old girl, which he said he had provided to the Cook County state attorney's office. A day later CNN reporters who say they viewed the tape said that it shows a man who"appears to be R. Kelly... performing multiple sex acts with the girl." Kelly allegedly states the girls' age in the video, referring to her "14-year-old p***y."

In response to press inquiries, attached is a stmt regarding our work on the R. Kelly matter since April, including… https://t.co/szGhNkICkz
— Michael Avenatti (@Michael Avenatti)1550148505.0

R. Kelly continues to deny all allegations of sexual misconduct. When the recent video surfaced, Kelly's attorney Steve Greenberg stated that "Mr. Kelly denies that he has engaged in any illegal conduct, of any kind whatsoever,"