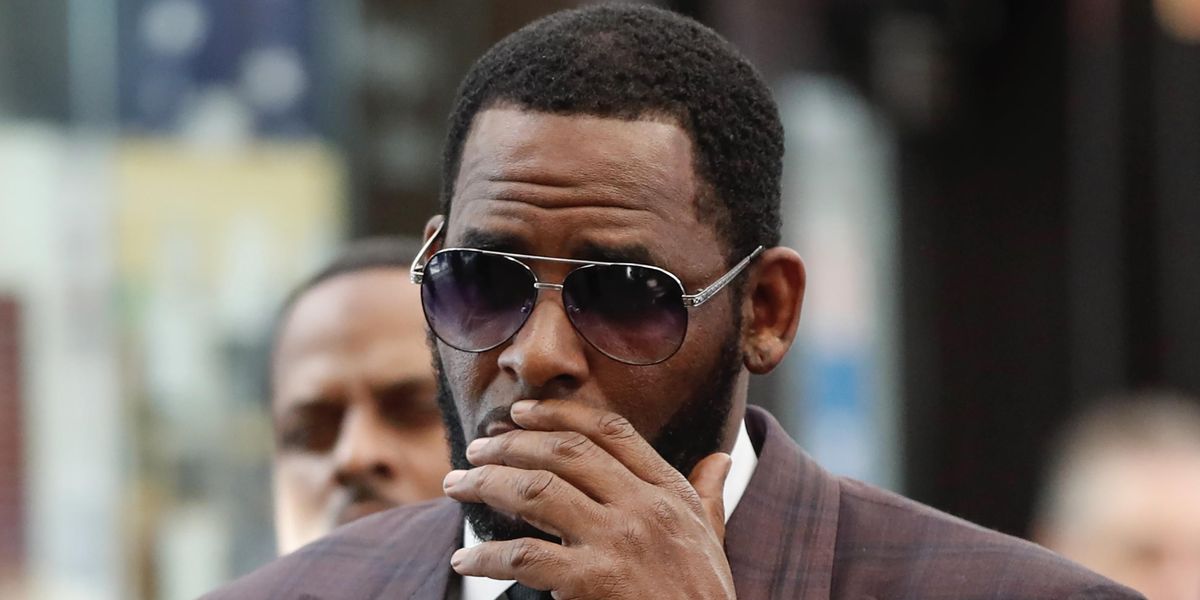 Why R. Kelly Is Credited on  ‘Certified Lover Boy’

Drake collaborated with a bunch of artists for his latest album, Certified Lover Boy including iconic rappers like JAY-Z, Kid Cudi and Young Thug. But one contoversial credit on the album went to R. Kelly.

He wrote in an Instagram comment, “I'm not here to defend drakes lyrics, but I thought I would clear up that there is no actual r Kelly present and it's a bit misleading to call him a co lyricist." He clarified that he's aware of everything that Kelly is being charged with and that he's read the recently published Aaliyah biography Baby Girl by Kathy Iandoli. He called the stories related to Kelly “horrific and disgusting."

Related | R. Kelly Married Aaliyah So She Could Get an Abortion

Shebib explained that the only reason why Kelly’s name was included in the album was because of a sample of OG Ron C talking at the beginning of the track. He continued, “It has no significance no lyrics are present, r Kelly's voice isn't even present but if we wanted to use Ron c talking we were forced to license it."

Drake himself hasn’t commented on the matter.