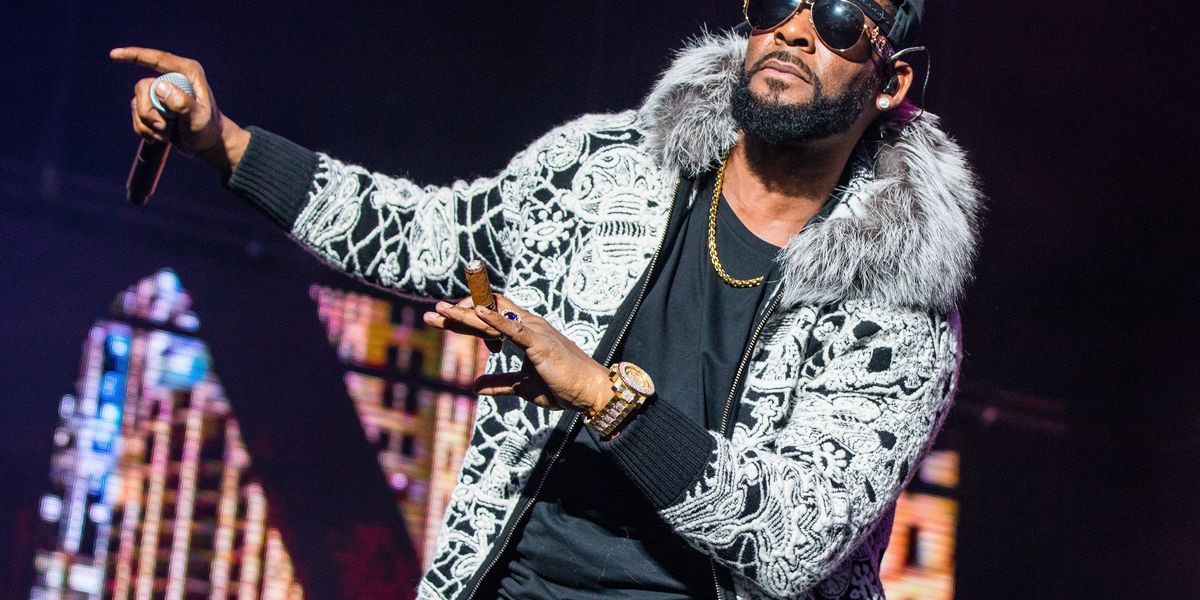 R. Kelly Runs Away to Australia

I regret to inform you that no musical artist can be cancelled enough to not tour Australia. Not even R. Kelly, whose career and legacy were so thoroughly decimated by the Lifetime documentary series Surviving R. Kelly that he was dropped by his label and disavowed by multiple former collaborators, all of whom seemed incredibly embarrassed to have ever worked with him. After being forced to cancel dates in the United States, Kelly is reportedly booking shows down under later this year. He'll also perform his tired 2000s hits for audiences in New Zealand and... Sri Lanka?

This is maybe not surprising — Australian crowds tend to welcome recently disgraced celebrities with open arms. Right at the moment his homophobic tweets were getting him fired from Oscars hosting duties, Kevin Hart was performing for sold-out audiences there. Milo Yiannopolis booked several dates on Australian speaking tours in 2017 and 2018.

It's a great place to retreat to, although artists with criminal convictions, like Chris Brown, have been denied visas in the past. Australian politicians have already cast doubt over whether Kelly will actually be allowed into the country. It stands to reason that New Zealand and Sri Lankan officials would have similar concerns.

The rest of the world might not let Kelly run away to the southern hemisphere either. His official Twitter announcement of the "King of R&B" tour has already been deleted following mass criticism from #MuteRKelly supporters, although no further information has been issued as of yet.