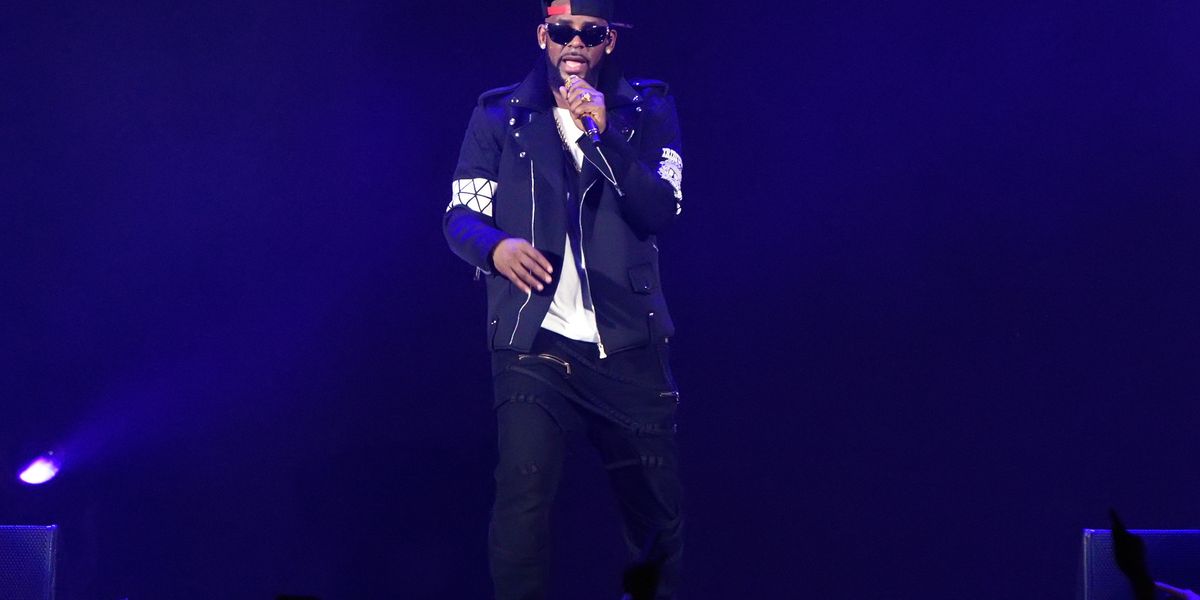 R. Kelly Accused of Assault By Another Woman

R. Kelly has been accused by multiple women, many of them minors, of abuse, coercion, and rape. He was involved in a child pornography trial for which he was acquitted in 2008, and has settled numerous other lawsuits in which women accused him of sexual misconduct. Now, an another woman is adding an accusation to that list, The Washington Post reports.

The unnamed woman says she was 19 when she began an 11-month long relationship with the singer. During that time, he intentionally gave her a sexually transmitted infection. She was also groomed to become part of his sex cult. In a statement given to The Post, the woman's lawyer, Lee Merritt, says, "our client was the victim of several forms of criminal misconduct by Kelly, including, but not limited to, unlawful restraint, furnishing alcohol and illegal drugs to a minor, and aggravated assault (via the referenced intentional STD infection). These offenses occurred while our client was being groomed to join Kelly's sex cult. Kelly gradually introduced the cult to our client over the course of their relationship, culminating with an explanation that she would have to sign a contract and offer collateral information about herself and her family for Kelly's protection."

The sex cult that Merritt mentions was exposed in a 2017 Buzzfeed News investigation. Reporter Jim DeRogatis spoke with 3 sets of parents who say they've had nearly no contact with their daughters in months, and that Kelly is emotionally and physically abusive to them, controlling their phone and social media usage.

After ending her relationship with Kelly, the woman represented by Lee Merritt reached out to the parents of Jocelyn Savage, who were interviewed in the Buzzfeed article, to tell them that she had been in contact with Savage. The woman has since gone to the Dallas Police Department and is planning on making a federal civil complaint about Kelly's abuse during their relationship.

Kelly's representative told The Post that he "categorically denies all claims and allegations."