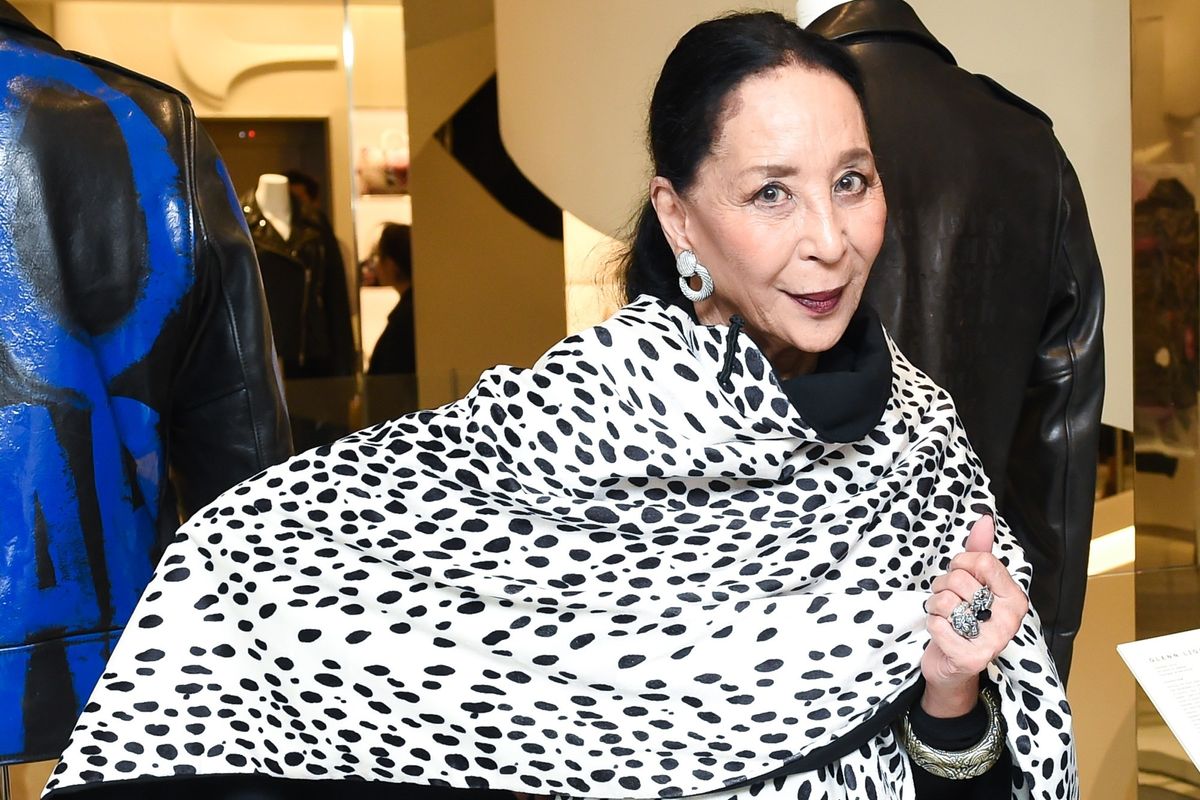 Supermodel and fashion editor China Machado died last night due to cardiac arrest. She was 86.

A barrier-breaking icon till the very end, Machado's career began in the early 1950s after she moved to Paris and begin walking for the likes of Givenchy. Machado, who was born in Shanghai to parents of Portuguese and Chinese descent, was the first non-white model to cover Harper's Bazaar in 1959 and later went on to become the magazine's Fashion Creative Director.

However, it didn't come easy, as Machado told Gigi and Bella Hadid when she interviewed them last year for V.

"I started modeling in 1954 when your grandmother was around, I presume," she said. "But I was of mixed race and I was taken sort of hesitantly. I began in Paris with Givenchy and Balenciaga. And then I came in '58 and met Richard Avedon and I was the first non-caucasian in a big magazine in New York. And they didn't even want to publish me."

Rest In Peace to our February 1959 covergirl #ChinaMachado, who passed away at 86 years old today.
A photo posted by Harper's BAZAAR (@harpersbazaarus) on Dec 18, 2016 at 3:30pm PST

The industry-altering icon is survived by her husband, Ricardo Rosa, two daughters Blanche LaSalle and Emmanuelle LaSalle-Hill, and two grandchildren.