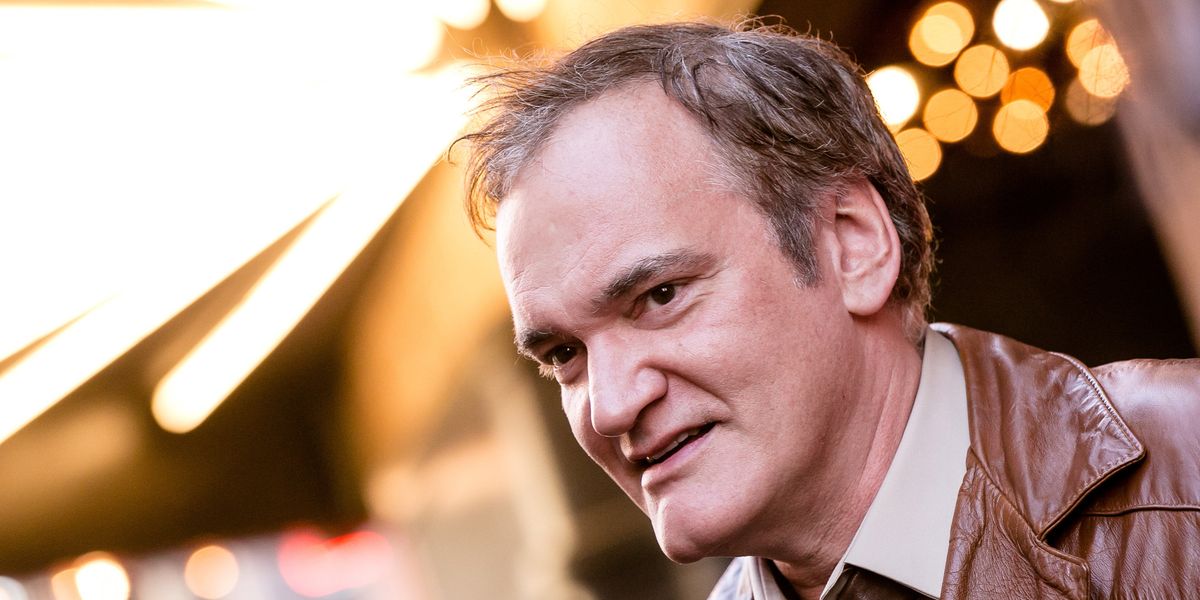 To no one's surprise, Quentin Tarantino's new movie, Once Upon A Time in Hollywood, will star two (of your favorite) white male heteros: Leonardo DiCaprio and Brad Pitt. While we have soft spots in our cold little heart for both Leo and Brad, the last thing we need these days is another movie about white straight guys, especially since, being a Tarantino film, they'll probably do a lot of mindlessly shooting people.

Once Upon a Time in Hollywood will also star living goddess Margot Robbie as '60s Hollywood starlet Sharon Tate, who was tragically murdered by the cult members of Charles Manson in 1969.

"I've been working on this script for five years, as well as living in Los Angeles County most of my life, including in 1969, when I was seven years old," Tarantino said in Deadline's report. "I'm very excited to tell this story of an LA and a Hollywood that don't exist anymore. And I couldn't be happier about the dynamic teaming of DiCaprio & Pitt as Rick & Cliff."