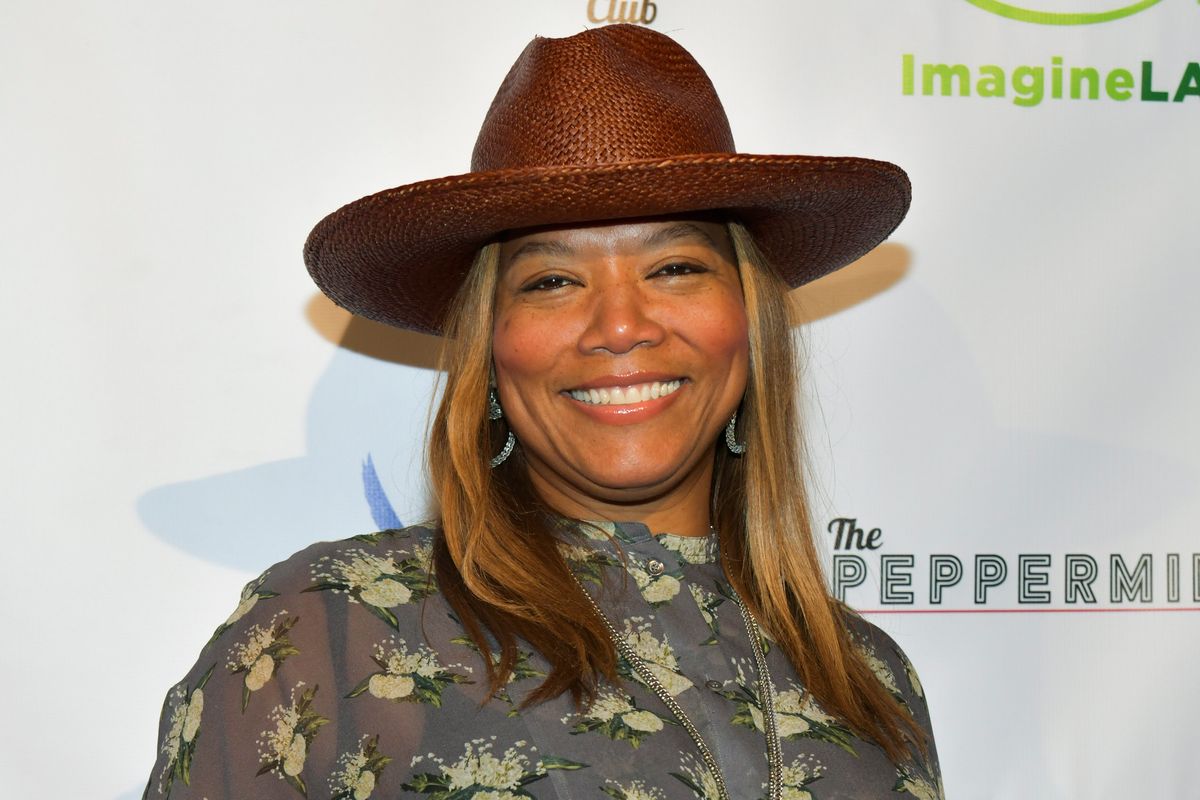 Queen Latifah to Be Honored By Harvard

Queen Latifah will be one of seven honorees recognized by Harvard University for contributions to Black history and culture, according to the Associated Press.

The rapper and actor will receive the W.E.B. Du Bois Medal, which is named after the first Black student to earn a doctoral degree from Harvard in 1895. Du Bois was a scholar, writer, editor, and civil rights pioneer whose philosophies have long influenced the way Black history and literature is taught.

Queen Latifah is among an impressive list of honorees who have had a lasting impact on Black culture, including poet and educator Elizabeth Alexander, BET co-founder Sheila Johnson, artist Kerry James Marshall, and more.

This recognition is well-deserved and long overdue for Queen Latifah, whose influence has spanned across hip-hop, beauty, film, and television production. She taught the world the importance of "U.N.I.T.Y." in 1993, and proudly espoused intersectional viewpoints well before mainstream (white) feminism caught on.

Before Rihanna's Fenty makeup line prompted beauty brands to offer a more inclusive range of shades, Queen Latifah partnered with CoverGirl in 2006 to create the Queen Collection, catered specifically toward women of color. Over the years, many of her acting roles, including in the box-office hit Girls' Trip, have celebrated Black love and sisterhood.

According to the Hutchins Center for African & African American Research, Harvard will award the W.E.B. Du Bois Medal on October 22. Revisit Queen Latifah's "U.N.I.T.Y." video, below.