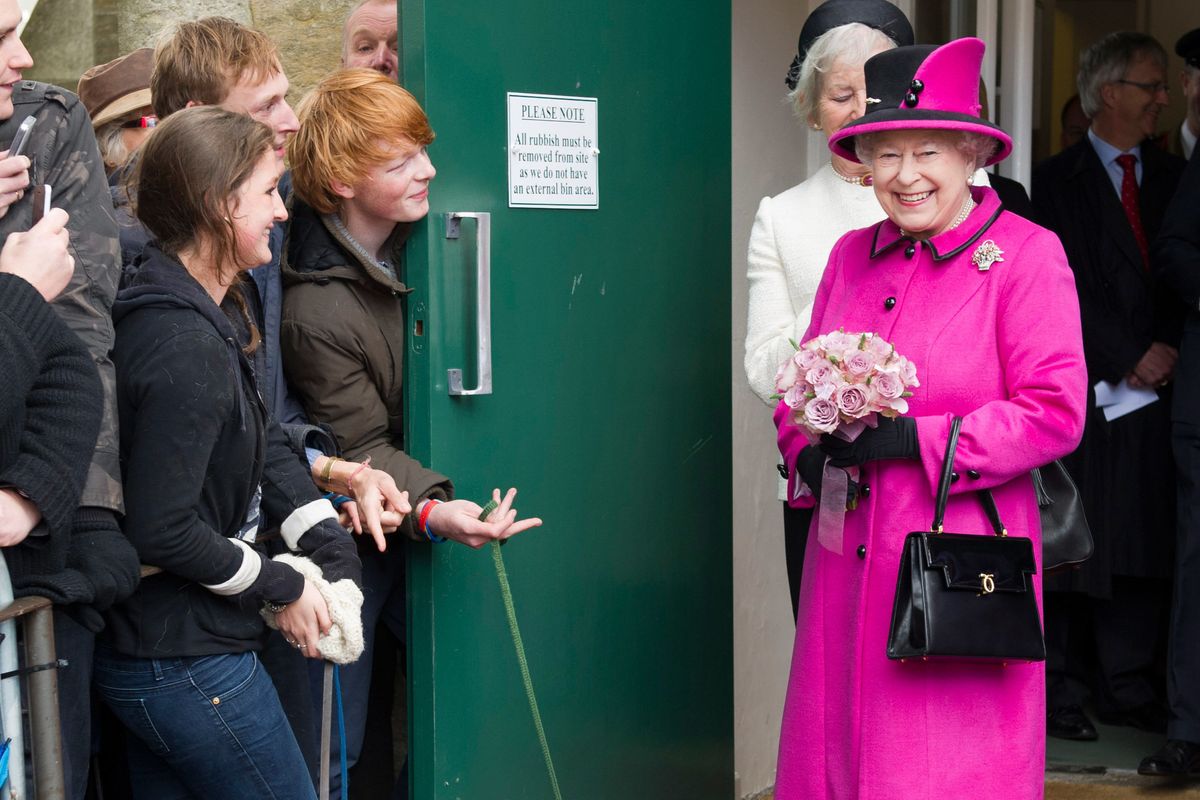 All the Queen's Corgis Are Now Dead

In some of the worst news we've heard all day, multiple sources have confirmed that Queen Elizabeth II's last surviving corgi, Whisper, has gone to a farm upstate. The 12-year-old dog passed away this week at Windsor Castle.

Whisper wasn't one of the Queen's original corgis, which she received as gift at age 18, but he was the last remaining member of the Queen's trademark herd. Having had a connection to the Welsh breed since age 7, the Queen has had over 30 corgis throughout her 74-year reign as queen. They have become just as synonymous with the image of Her Majesty as prim hand waves and colorful hats.

The Queen's corgis have a storied history alongside the monarch, famous for nipping at the heels of castle staff, biting a postman, and recently made a cameo in the Opening Ceremony of the 2012 Summer Olympics. The Queen recently decided to stop breeding corgis in her old age for fear of no one to look after them once she has passed. In the meantime the Queen survives by her two adopted dorgis (a dachshund and corgi mix), Candy and Vulcan, who recently graced the cover of Vanity Fair.