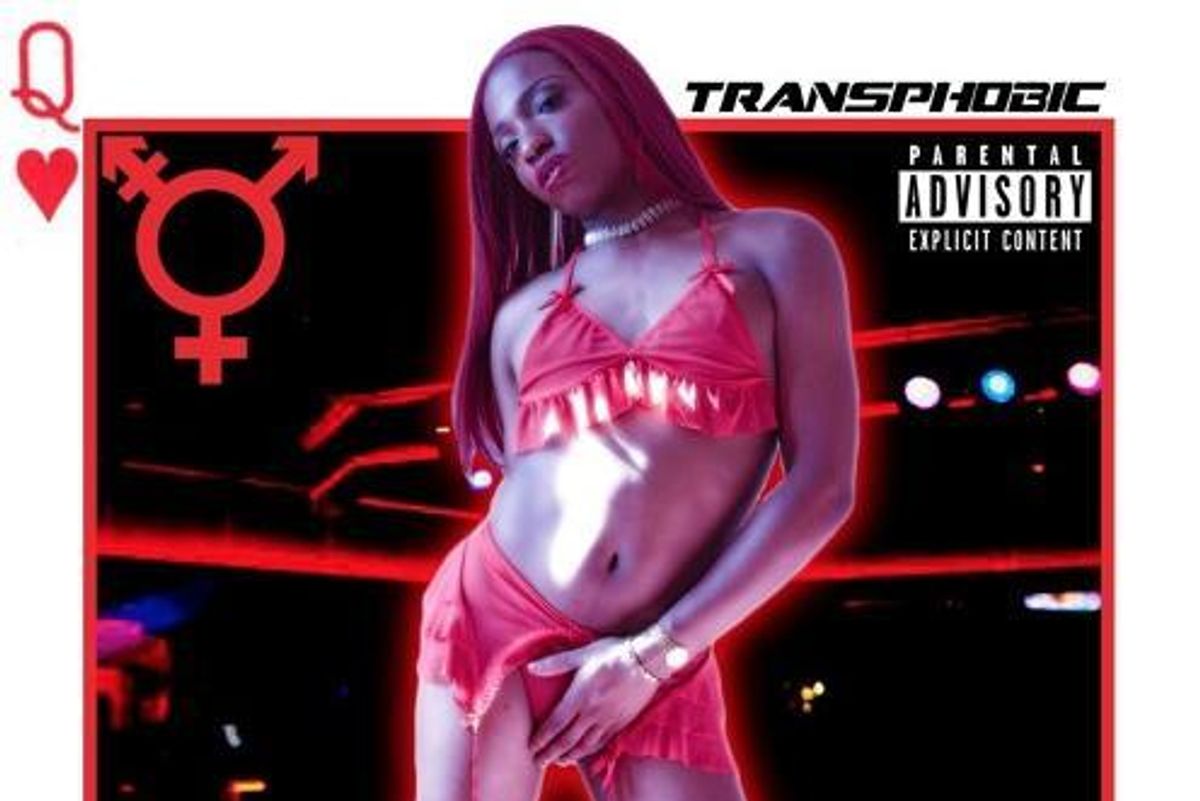 Bronx rapper Quay Dash comes for the crown, and snatches it with ease, in her stellar new track "Queen of NY," from her EP Transphobic.Transphobic. Over a simple, menacing horn-based throwback beat (produced by Clutch), the NY native announces her rise to the throne, with a steady, breathless flow that no one--not even the reigning female MCs of mainstream rap--could dispute.

Quay's dishes out some razor sharp taunts against an unspecified rival; aside from the witty wordplay, the song is strewn with defiant proclamations of her identity as a trans woman in hip hop.