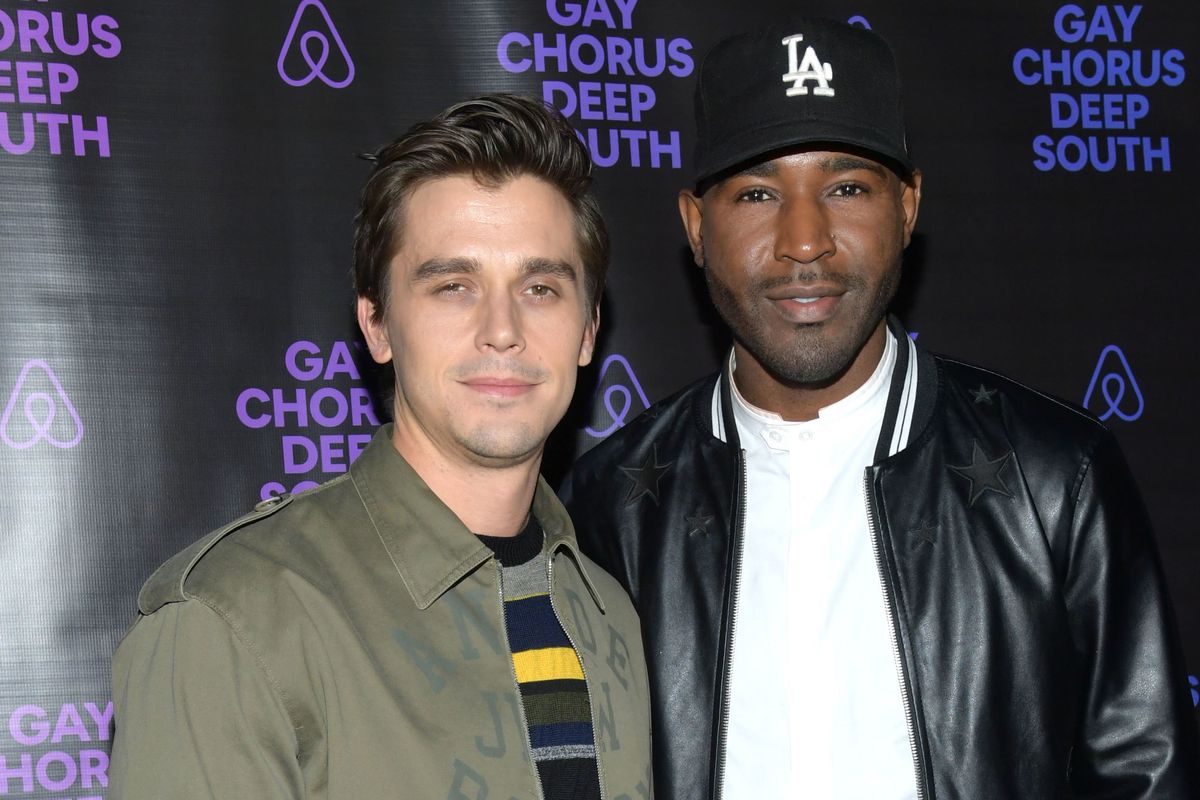 Karamo Brown recently revealed that he and co-star Antoni Porowski had an "extreme amount of conflict" while filming Queer Eye season one.

While speaking to E! News, Brown admitted that the two "did not talk to each other at all during season one even though we were shooting together." Why? An unnamed "third party" was apparently making it difficult for them to get along.

"Our personalities got along, but then a third party got involved and once that third party got involved, he and I couldn't even talk to each other," Brown explained. "We were too busy hearing rumors of what this third party was spreading about both of us." And though he says they put their personal differences aside on-camera, once the camera stopped rolling, it was like, "'Girl don't come near me.'"

Thankfully, he said that they've since reconciled — and the rest is history!