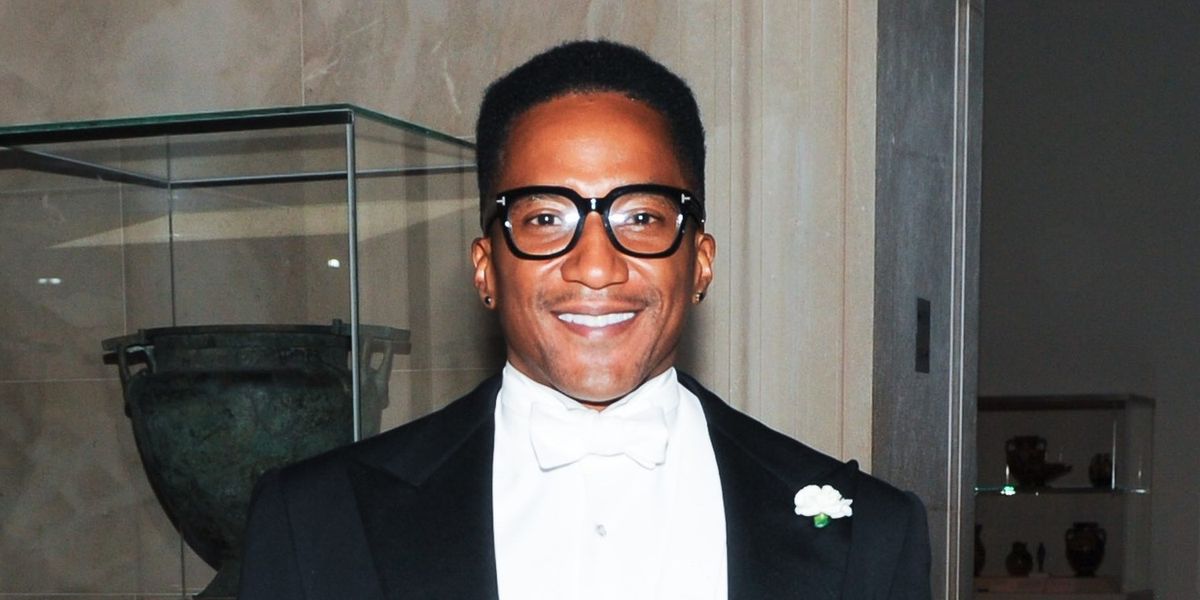 Last year, Kendrick Lamar performed songs from To Pimp a Butterfly with the National Symphony Orchestra at the John F. Kennedy Center for Performing Arts. As with many Kendrick shows, it lit a fire, selling out and earning rave reviews. It seems to have lit a fire under the Kennedy Center itself as well. This year, they announced that hip hop would become a part of their core programming, and that A Tribe Called Quest co-founder Q-Tip will shepherd it as the Center's first Artistic Director of Hip Hop Culture.

He'll be responsible for curating a schedule of performances for the Center, starting this summer. Some hip-hop culture events are already in place, including a youth poetry slam, a breakdance competition, and a showing of DJ Spooky's Rebirth of a Nation. "It couldn't have come at a better time for our country and our world," Q-Tip said in a video statement for the Center. "For the past 40 years, hip hop has not only served as one of the most influential art forms out of the African American community, but it's also the prevailing energy of culture around the world...You cannot escape that beat, and that beat is what we're going to connect to."