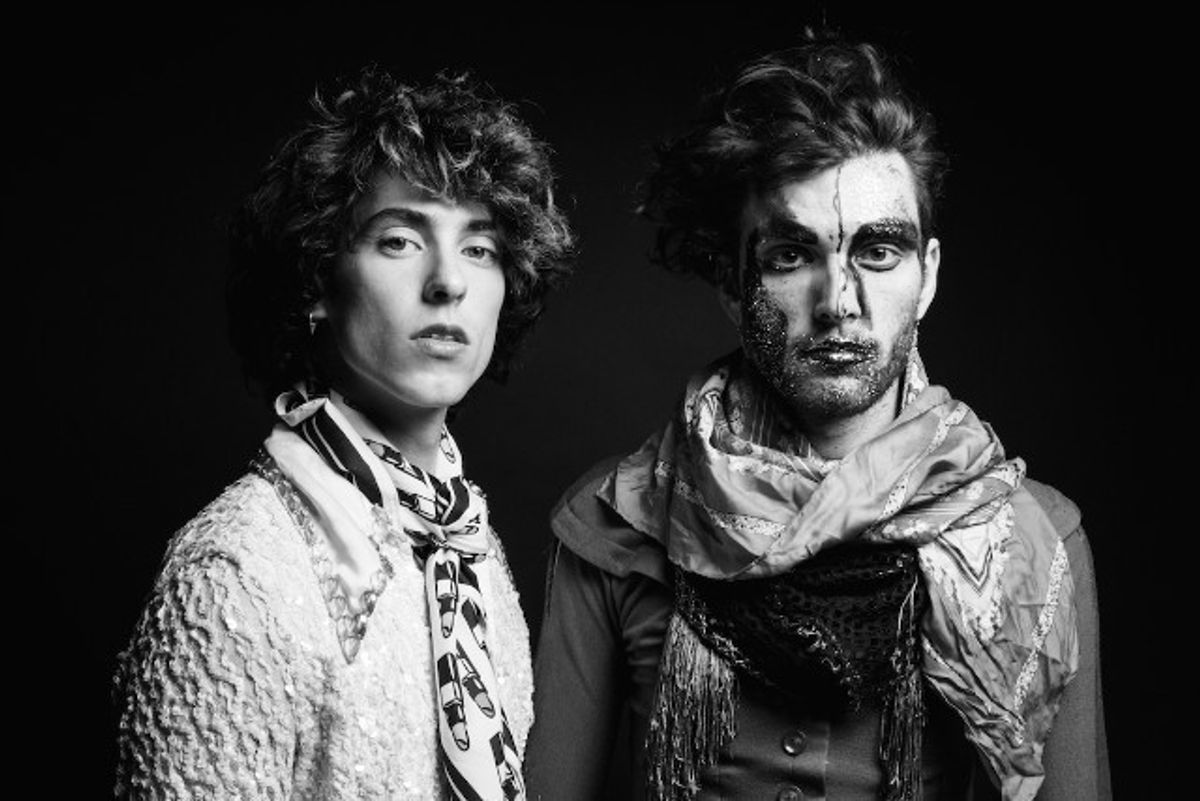 ICYMI: Listen to a New Track By PWR BTTM

The track features face-melting riffs, layered over a fuzzy/shoegazey guitar, with crashing percussion powering it through.

Its melancholy lyrical content stays in tandem with the band's themes of queer alienation that has garnered them such a cult following--going even darker than their first outing.

Considering everything that's happened in the past 2 months, you can't help but nod.

"When the kids go out to play, I like to stay inside," Hopkins sings; "Even though it looks like fun, I'd probably burn and die."

Bruce ends the song with, "Outside it's raining men, I'm stuck inside staring at the ceiling/I might as well just go to sleep."

Listen to "Projection" below.