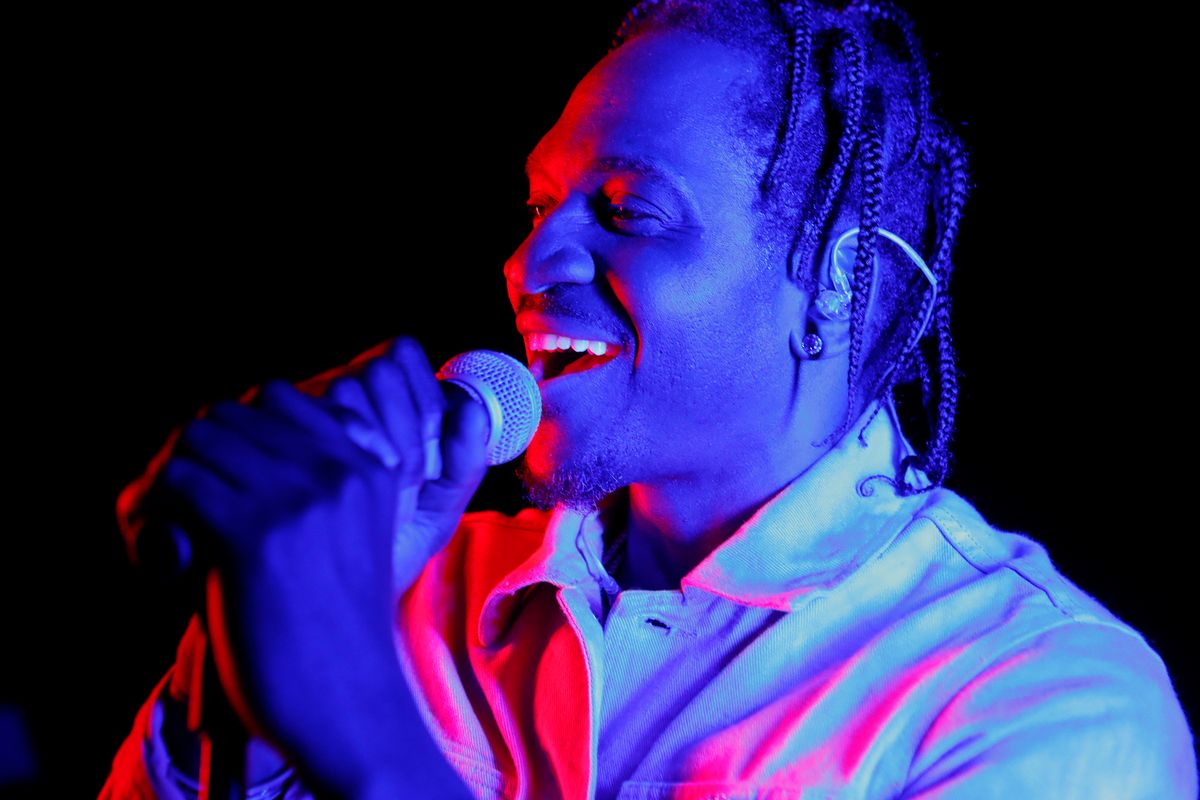 Pusha T Says His Beef with Drake is Done

This month the long-simmering beef between Pusha T and Drake peaked in heat as diss tracks and invoices were delivered, and blackface photos (taken out of context) were resurfaced. But in a recent interview with Vanity Fair, Pusha T says "It's all over with."

So what was the point to the drama and all the shade? Pusha says, "I don't even know. I don't know what was lost or what was gained." And when VF 's Dan Adler asked if there was "more stuff in the tank," after he had said he would have a "surgical summer with [Drake], peeling the layers back," the rapper responds, "I mean, you know. These conversations have been had and, to my knowledge, it's all over. It's all over with."

Instead of focusing his energy on spats, it seems like the artist has decided he'd rather channel his energy into his music. "Just feeding my base, that's it. That's the most important thing to me at all times."

In the interview, the rapper also humbly acknowledges that Drake has been, and will probably continue making No. 1 hits—that he and Drizzy are playing in completely different fields. "It's my lane. My lane is just my lane, that's it. . . . I think about myself right now and just knowing my lane, knowing what I want to do, knowing who I want to talk to every time," says Pusha. "Knowing that I'm not ever reaching to grab anything extra. And people accept me at this."