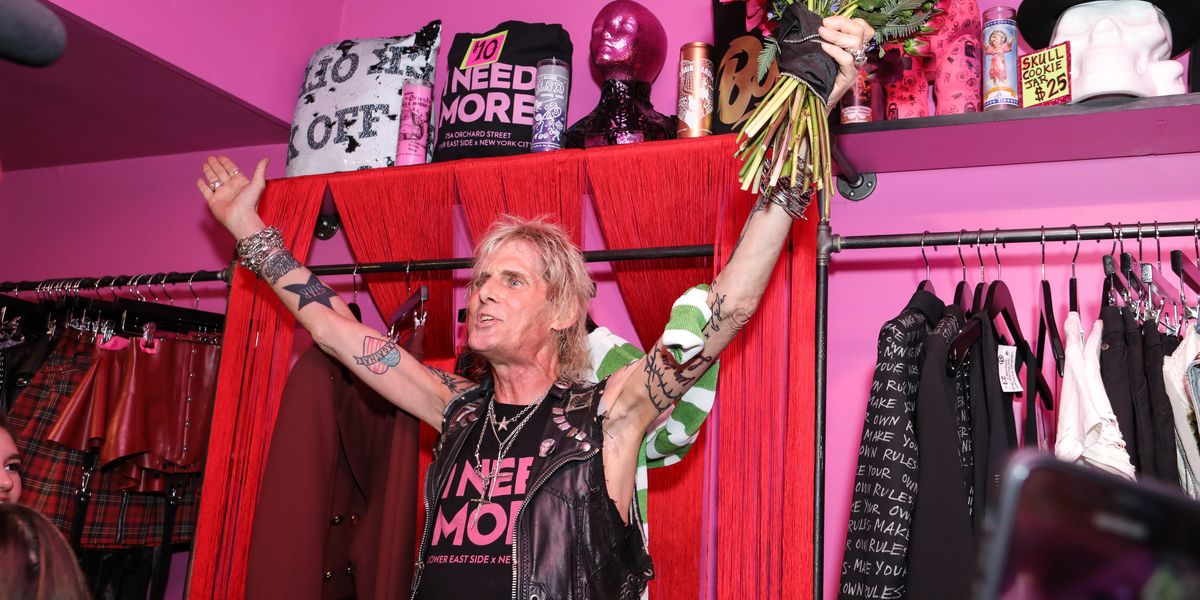 Jimmy Webb, punk fashion icon and stylist to a cohort of rock stars, has died at 62, reports Rolling Stone. Webb became a downtown fixture as the manager and buyer for East Village vintage store Trash and Vaudeville. In 2017, he opened his own rock and roll clothing boutique in the Lower East Side, I NEED MORE, where he worked until his death.

Related | Talking with the SI Unit of Punk, Debbie Harry

Nicolas Heller on Instagram: “This nightmare just keeps getting worse. Rock In Peace to my good friend @jimmywebbnyc. You were seriously one of the nicest people I ever…”

Billie Joe Armstrong on Instagram: “This is a heart breaker . Jimmy you are a treasure of New York. Always a positive energy. You Always lived out loud. Rest In Peace.…”

Photographer Dustin Pittman, a close friend of Webb's for 30 years and his own fixture in the Studio 54 scene, shared some original shots of the stylist over the years with PAPER. See below.

Read Webb's obituary in New York Post and treat yourself to a scroll through his colorful, archival Instagram.