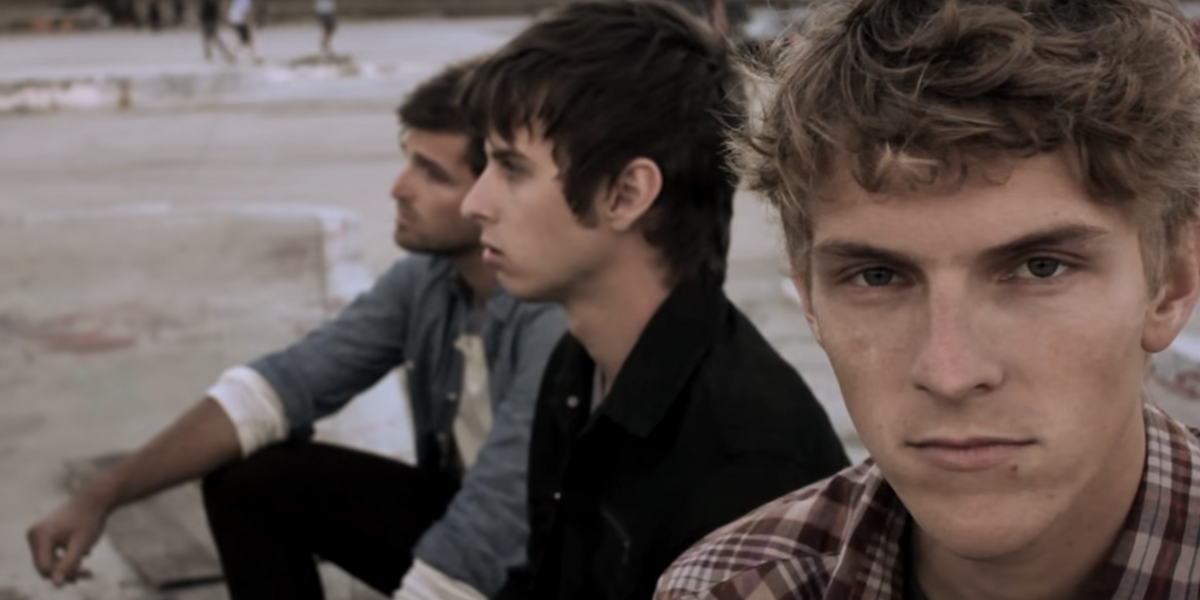 Is It​ Time to Retire 'Pumped Up Kicks'?

We let a lot of non-PC lyrics fly in the hits of the early 2010s. From 3Oh!3's "Don't Trust Me" to Robin Thicke and Pharrell's "Blurred Lines," artists are now reconsidering the legacies of some of their biggest songs.

In a recent interview with Billboard, Mark Foster of Foster the People revealed that he's considering retiring the band's early decade hit, "Pumped Up Kicks." It's not fully clear whether or not he'll definitively delete the song from the group's touring discography, but one thing's for certain: the band is fully aware their breakthrough track is potentially triggering for survivors of mass violence.

When "Pumped Up Kicks" first gained traction on the Billboard Hot 100, the track signaled the exigence of a new wave of indie pop, which would eventually evolve into the notoriously named "bedroom pop" genre. But the hushed lyrics about a school shooter were immediately a topic of critical conversation, too. The echoing chorus of the track, "All the other kids with the pumped up kicks/ You better run, better run, outrun my gun," immediately sent up red flags about a darker truth that's been making headlines for years — America is dealing with a plague of mass violence.

Foster begins the Billboard interview still slightly defensive of the track, stating, "I think people filled in the blanks that it was about a school shooting, but I never say anything about a school in the song." He also notes that the song was never meant to reflect nor inspire violence, but rather warn people about gun culture: "And I think some people were embarrassed that they didn't realize it in the beginning — that they had been dancing to it. But I also want to say that 10 years ago when I wrote it, it was a warning."

Near the interview's conclusion, however, he elaborates on the song's possible retirement, stating firmly, "that song has become almost a trigger of something painful they might have experienced," and that that's not why he makes music.

"I can't ask other people not to play it live, but the public made the song what it is — and if the song has become another symbol for something, I can't control that," he adds after noting that Marjory Stoneman Douglas High School shooter Nikolas Cruz urged people to listen to the song. "But I can control my involvement in it."