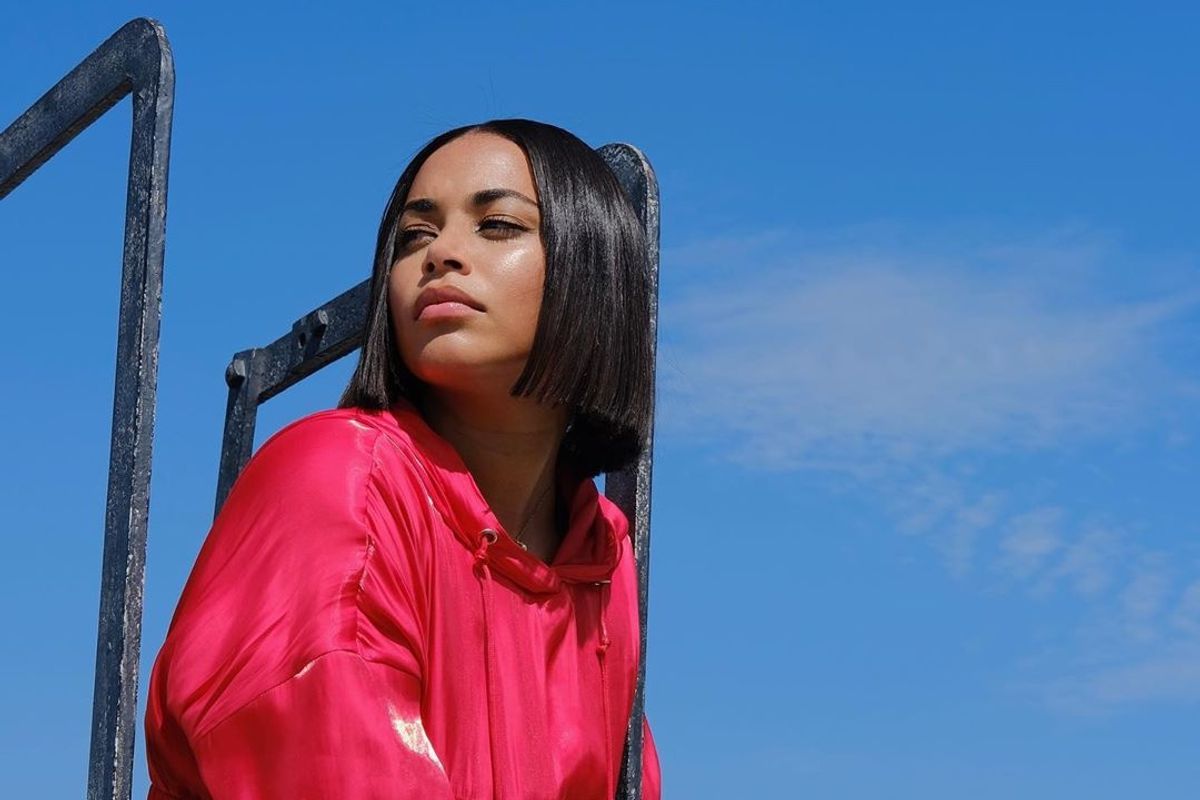 Actress and model Lauren London has teamed up with Puma in the newly released "Forever Stronger" campaign video.

London honors her late partner, rapper/activist Nipsey Hussle, who was tragically killed this year outside of his own clothing store on March 31. The news shocked the nation as he was loved by many, especially London and their three-year old son, Kross.

The solemn "Forever Stronger" video follows London through the Crenshaw district in Los Angeles where Hussle grew up. London recites a moving poem by Samantha Smith to melancholy piano chords, expressing her vulnerability as well as her strength as she declares, "Pain is the light, pain is insight. The body hurts but the spirit grows."

The video's official description on YouTube reads, "Lauren London is proud to join forces with Puma to support her on this next chapter of her journey. This piece was a creative vision Lauren wanted to bring to life to signify the continuation of her marathon alongside Puma. Forever Stronger."

The "Forever Stronger" campaign continues Hussle's work with Puma, of which he was a brand ambassador before his passing. In September, the brand released a collaboration with Hussle's brand, The Marathon Continues.