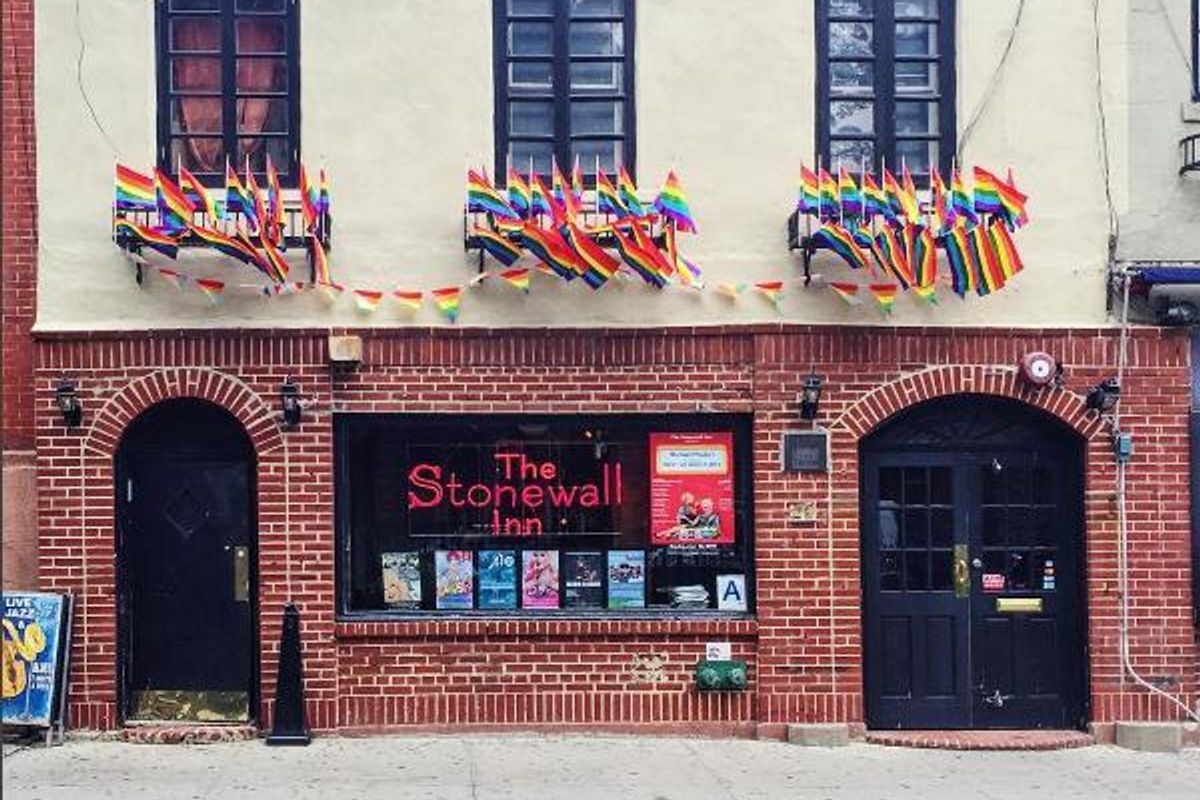 Vigils For Victims Of The Pulse Shooting To Be Held At The Stonewall Inn, Christopher Park And Union Square

A vigil for the victims of the Pulse nightclub massacre will be held at 6pm tonight and tomorrow night at the Greenwich Village birthplace of the modern Gay Rights movement, The Stonewall Inn.

Another gathering has been planned at Christopher Park, directly across the street from Stonewall, which is set to begin at 7pm.

There is also a separate vigil planned tonight at Union Square, which starts at 8pm.

In light of the tragic news from Florida it is clear that in spite of marriage equality being made national less than a year ago we have so much work ahead of us. Our community is under attack. We need to stand together for ourselves and each other. We cannot stand idly by to allow more lives to be lost to hate and gun violence. We cannot be silent as hatemongers co-opt our pain in order to further their own Islamophobic agenda. We cannot and will not be made to live in a climate of fear. Not during this Pride month, not ever.

You are invited to hold space for all those affected by the Orlando shootings and to commit to fighting for a world where this horror is no longer a possibility.

Please be well, and take care of yourselves and each other tonight.