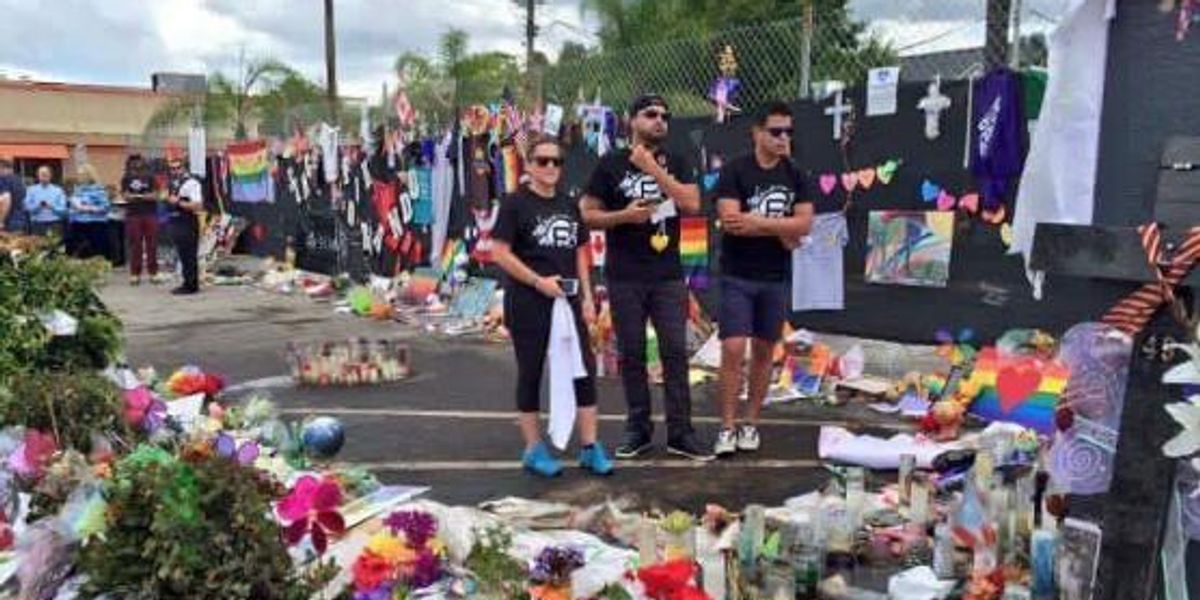 Orlando's Pulse Nightclub, the site of the deadliest mass shooting in American history, is slated to become a permanent memorial to the 49 innocent men and women that lost their lives on June 12th. In the wake of the attack, the club's owner Barbara Poma filed articles of incorporation for a non-profit called The OnePULSE Foundation, which has been steadily gathering donations to create the memorial and provide financial relief to the families of the victims. In a statement to WESH, Poma said "we do not yet know the future of the club," but that her foundation is actively seeking donations to "contribute to the creation of a permanent memorial at the existing site of the Pulse Nightclub, providing a sanctuary of hope dedicated to the lives affected and taken by the tragedy in Orlando, FL on 6/12/2016."

OnePULSE has since announced plans for a benefit concert to raise money for the memorial on August 19th in California. If you wish to contribute to their efforts, you can make a donation directly on their website.