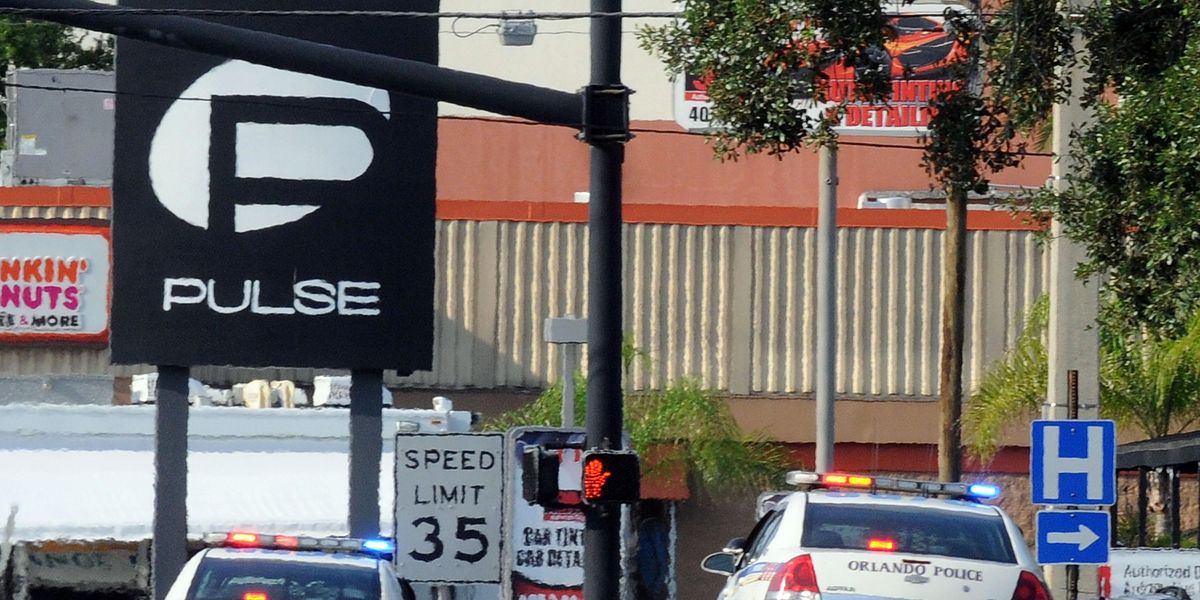 Pulse Nightclub Has Been Made a National Memorial Site

Orlando's Pulse nightclub has been made a national memorial in honor of the people who died there in 2016.

On Friday, President Joe Biden signed a bill designating the site as Florida's National Pulse Memorial, while calling for gun reform and Congressional action to protect the civil rights of LGBTQ+ people.

"Just over five years ago, the Pulse Nightclub — a place of acceptance and joy — became a place of unspeakable pain and loss, and we'll never fully recover from it, but we'll remember," he said while surrounded by survivors and family members of the victims. "May ... no president ever have to sign another monument like this."

The memorial will reportedly include an open-air museum, reflecting pool, public plaza and an education center. Additionally, Biden announced during the signing ceremony that he would be appointing a US special envoy for global LGBTQ+ rights, a position that was created in 2015 but remained vacant during the Trump administration.

In June 2016, 49 people were killed by a shooter in what civil rights activists called a hate crime targeting the gay and Latinx community. 53 other people were also wounded at the popular gay club before the gunman was killed in a police shootout. It was the worst mass shooting to occur in the United States at the time.