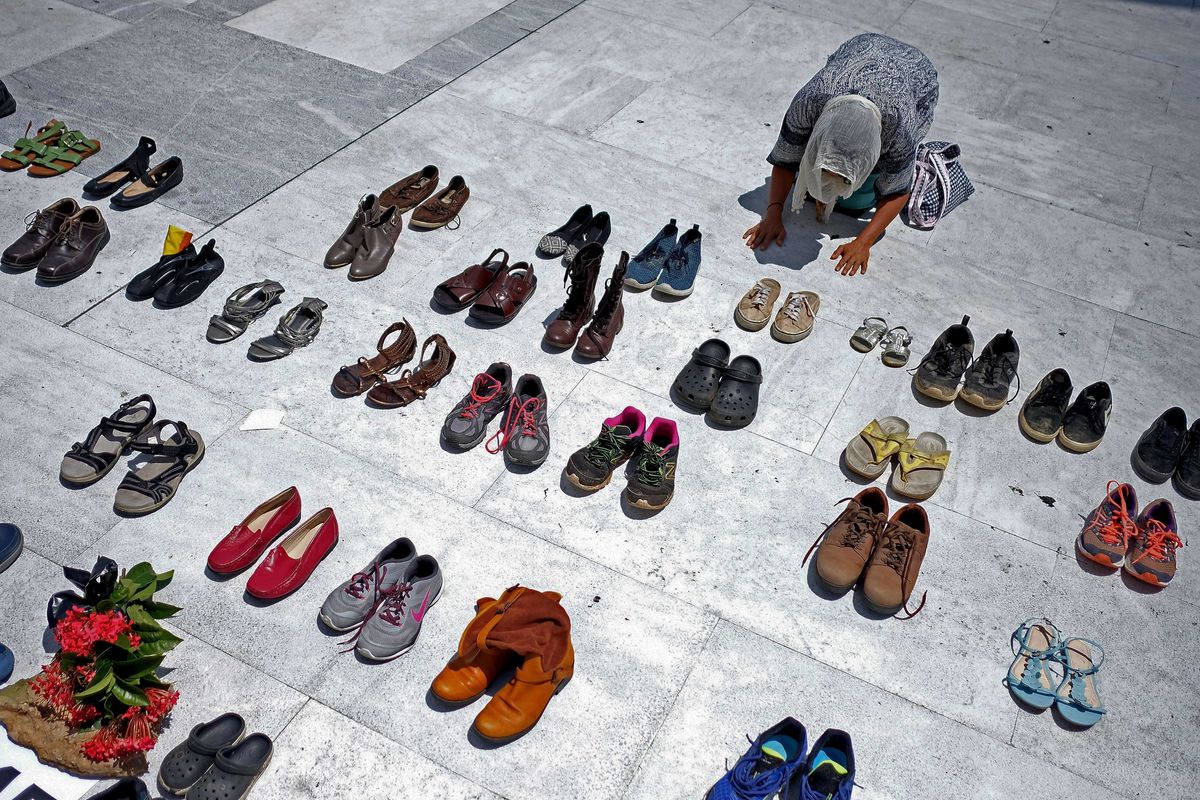 The official death toll from Hurricane Maria has been sitting at 64 since the devastating storm hit the southwest corner of the island last September. Despite the government's claims that under 100 people had been killed, journalists and academics have been asserting for months that the actual toll was much higher. Now, the Puerto Rican government if finally willing to admit that Maria actually killed 1,427 people, The Cut reports.

Why the big discrepancy? The official count and the one noted in the new report included different types of deaths considered to have been caused by the storm. People who died by drowning in the immediate aftermath of the storm were included in the original count for instance, while the many Puerto Ricans who died due to the mass blackouts that lasted for months after Maria were not. Given that electricity is a vital component of modern society, the effects of a long-term blackout are wide-ranging and complex.

As Matthias Schwartz explained in a December New York cover story, the long-term blackout that kept the island dark for months had a devastating effect:

The ripple effects of a long-term blackout can be deadly in ways that are difficult to measure directly. No electricity means no pumping stations moving clean drinking water into higher elevations. It means no electronic forms of communication, forcing entire communities to rely on word of mouth to stay informed. It means no electric heating, no air-conditioning, and no refrigeration. It means taking three cold showers spread across the night so one's body will be cool enough to sleep. It means buying ice by the kilo to store food and insulin. It means an increase in burns and explosions as people switch to candles, propane, and oil lamps. It means generators for the few who can afford them, and darkness for everyone else.

The new estimate may still be conservative yet. A Harvard study published in May said that more than 4,645 people died than would have if the category 4 storm had never hit.