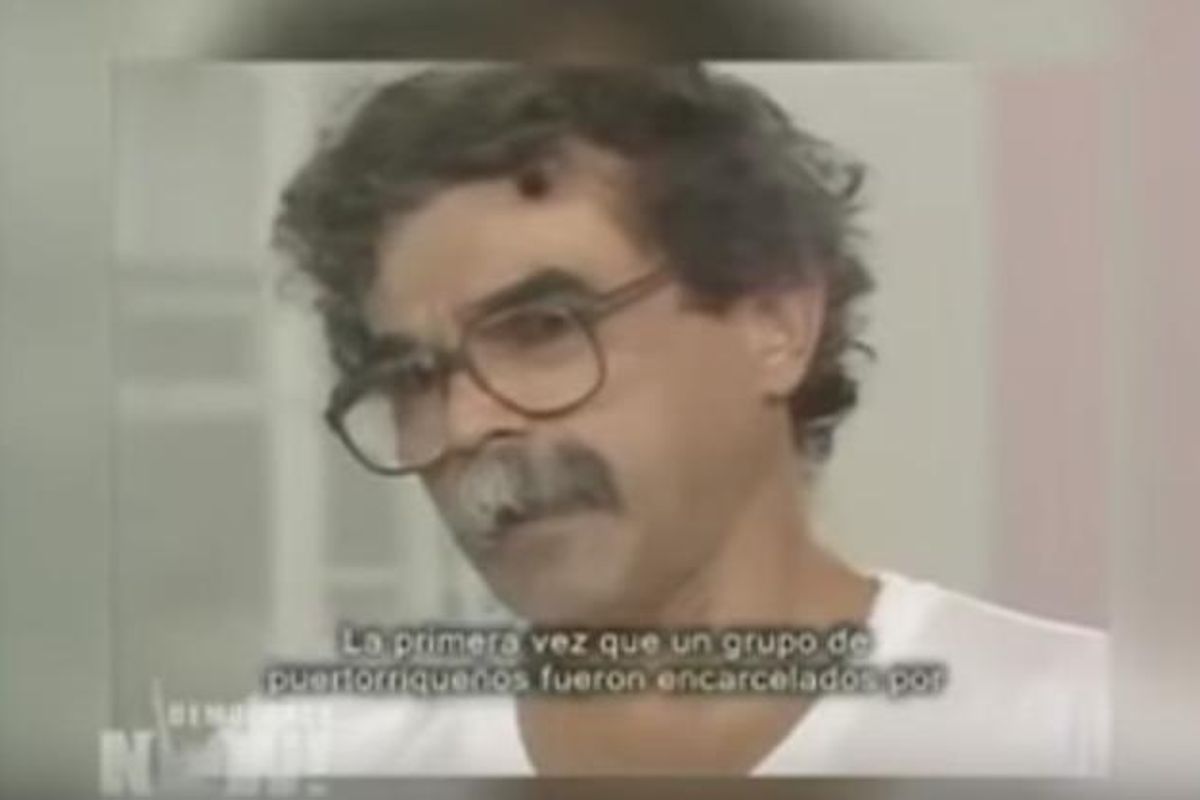 Earlier today, President Obama commuted the sentences of to 273 individuals, including Chelsea Manning and Puerto Rican independence activist Oscar López Rivera, who has been incarcerated for 35 years.

One of the longest serving political prisoners in history (most of which was spent in solitary confinement), López Rivera was struck with a 55-year sentence after being convicted in 1981 of "seditious conspiracy". He was one of the leaders of the Spanish for Armed Forces of National Liberation (FALN), a Puerto Rican nationalist group that claimed credit for a series of bombings in the 1970s and 1980s to call attention to the U.S.'s colonial history, as well as the continued non-representation of the island in U.S. politics and policy that affects it.

However, López Rivera was never found to have connections to any bombings or attacks, nor was he ever proven to have injured anyone. Instead, he's widely cited as a political prisoner with an incredibly disproportionate sentence, with several major human rights coalitions, a vast majority of Puerto Ricans and leaders like Archbishop Desmond Tutu, Coretta Scott King and Senator Bernie Sanders advocating for his release.

López Rivera is now set to be released on May 17.

Ed Note: A previous version of this article incorrectly stated that López Rivera was pardoned.